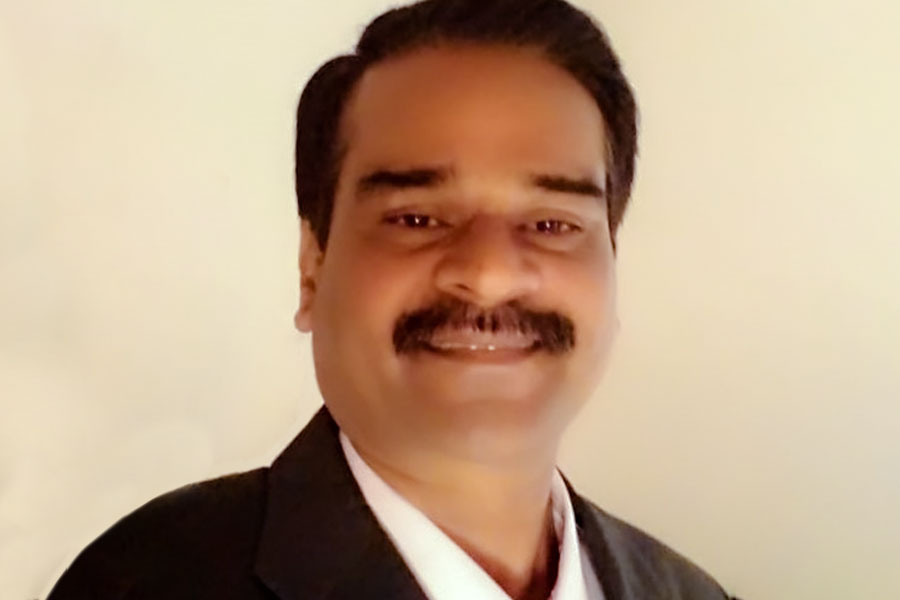 Over the last few decades, India has managed to catapult itself as the second-largest producer of inland fish in the world and accounts for about 14% of the global fish diversity. It stands third in the total production of fish and fourth in terms of exports. This can be attributed to the country having a coastline of about 8,118 kilometers, starting from the pristine waters of the Himalayas to the sprawling Indian Ocean, which is the quintessential breeding ground for a rich variety of marine life.

Regarded as an affordable and rich source of animal protein, fish protein is being increasingly demanded nowadays. The sector is particularly significant to India, not merely from the prism of its nutritional value and food security, but also for its economic contribution as it creates gainful employment for 25 million people in the country and contributes around 1.27% to India’s Gross Domestic Product (GDP). Fish and fishery products stemming from India constitute only 10% of total global exports.

In terms of exports, inland fish production is mainly dominated by IMC (Indian major carps). Traditionally, around 2 to 3 tonnes per hectare of inland fish are produced. Frozen fillets and chilled fish or live fish export in the inland fish variety enjoy great demand overseas. In addition, there are other varieties of inland fish such as Pangasius fish, Seabass, and Tilapia fish produced. These are mainly diverted for the domestic market, as the export market is not attractive for fish cultivators, because they don’t get a decent price.

One of the reasons for this is that in markets like the US, Tilapia fish is only accepted in filleted form. India, however, does not have ample infrastructure to process it as per these requirements. Further, in the case of Tilapia fish, 3 kg of fish are required for filleting 1 kg. So, the waste needs to be efficiently managed by diverting it in things like fish meal, poultry, and animal husbandry feed.

Additionally, there are two major constraints in case of the chilled fish exports. Flight connectivity is taking a toll on the sector’s performance. Domestic air carriers are charging hefty rates for internal domestic movements and exports of inland fish, which are low in value. In the last decade, apart from black tiger, India jumped into Pangasius fish culture (Basa) for 1 or 2 years and then into Vannamei in 2010-2011.

From 2010-11, there has been a continuous increase in the production of Vannamei shrimps. This is the only variety of shrimps that has made our farmers survive and we are mainly depending on only two markets, where more than 50% of our volume goes to the US and China. India needs to broaden its export markets for seafood as it cannot bank on only 2 markets.

The importance of this realization became apparent last year when in the midst of the pandemic, there was a dearth of containers in these 2 markets. Further, the pandemic has affected transportation arteries of feed transport and farm material required for the culture. It also restricted farm workers movements; the employee strength was reduced by 50% in the case of the processing units.

Furthermore, it sent the nation’s shrimp farmers into a tizzy as they were worried that these two markets will not buy their products. Around 30% of them didn’t go for the second crop, while exporters saw the products piling up in their inventories. Thus, in 2020-21, India’s seafood exports dipped by 10.88% to 11,49,341 MT worth US$ 5.96 billion. Apart from this, China also brought up the existence of white spot disease, coronavirus nuclei on packed cartoons in imported shrimps from India, thereby banning almost 20 processing units from exporting to China.

This, however, does not take away from the huge potential that the sector offers. India’s inland fisheries house around 504 million hectares in resource potential. To tackle this situation, the nation needs to broaden its export basket by approving the packing of chilled fish at factory vessels and bigger farms, so that their quality is maintained and a health certificate is obtained. This is because the health certificates issued to the exporters are valid for just 72 hours to reach the final export destination. A lot of time gets lost in transport and repackaging by the time fish reaches the exporter’s plant and the quality of the fish might deteriorate.

Additionally, Indian exporters must be offered incentives so that they don’t lose out to competitors from Vietnam, Thailand, Japan, and Malaysia. Lastly, the availability of key infrastructure in fish production, processing, and reefer containers needs to be taken care of in order to fully utilize the potential of India’s blue economy.

The author is the Executive Director of the National Fisheries Development Board. Views expressed are personal.

Enquiry for India must expand its seafood export basket