India can aspire for self-sufficiency in oilseeds sector

Dr. Basanta K. Sahu, Faculty (Economics), IIFT, New Delhi discusses how rising demand, low productivity, market volatility, changing cropping patterns and trade policies have led to a rapid rise in imports of edible oil products, which surfaced as a crucial policy concern. He asserts that raising productivity, at least up to world average, is the most important measure to address this issue. 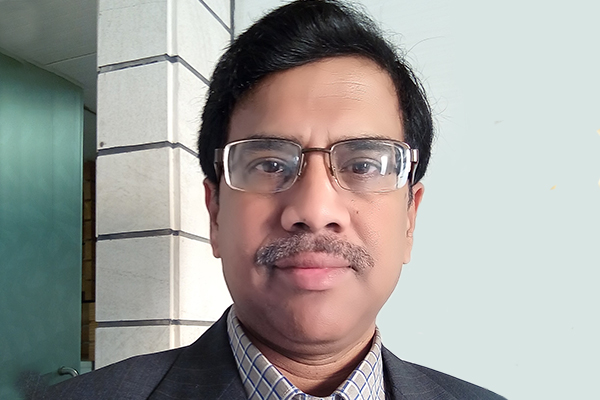 The oilseeds sector presents a unique conundrum for Indian policymakers. This can be better appreciated with a simple fact – India is the largest producer, consumer and importer of oilseeds and edible oil in the world. In combination, these three aspects are rare in case of other major imported products, which can be a win-win situation for an economy like ours. In fact, edible oil is the fourth largest imported item in India.

We are more or less facing the same challenge in crude oil and edible oil imports since the last few decades. Interestingly, India is well endowed with resources to produce adequate quantities and a wide variety of oilseeds, but the situation on the ground is different. The more interesting part is – if we are the largest producer and consumer of edible oil, then why are we importing more?

At the macro level, we are importing more edible oil because of inadequate domestic supply and ease of imports. But this is not limited to being a supply and demand issue. India is a vast country having a large and diverse population that now consumes edible oil more regularly. As a major item in the consumption basket, edible oil was not affordable to some low income sections earlier. With a rise in incomes and availability of cheaper imported options, many people can now afford a variety of edible oils based on their choice and purchasing power.

Interestingly, India has shifted from being almost self-sufficient before the 1980s to becoming the largest importer of edible oil products now. Our domestic supply is able to meet about one-third of the total demand. Low productivity in oil seeds crops, sharp decline in area and production, production and market volatilities and inadequate public support system for oil seed growers and processors are some of the key causes of low domestic supply despite the huge potential.

The second major reason is trade policy changes in the recent decades. We had import restrictions with very high tariff rates on edible oil before 1990. So, there was hardly any import. Since initiation of trade liberalization during the 1990s, it was made easier to import edible oil from outside; particularly 2-3 Asian countries from whom we are importing huge amounts of edible oil.

Removal of trade policy restrictions and India’s trade agreement with Indonesia and Malaysia for palm oil (under India-ASEAN agreement, though often considered as a strategic trade policy), have considerably changed its oil seed sector. The distortions in the sector started with higher and higher imports of edible oil products that directly affect domestic producers and production. Consequently, farmers started switching over from oilseeds production to other crops due to poor price incentives from the markets and government.

About 70% of area under oil seeds in India is rain-fed and traditional varieties are predominant. With low productivity and high average cost of production, oilseeds growers face twin problems – domestic production and market constraints as well as external challenges because of rise in cheap imports of edible oil products.

There are some noted promotion programmes to support oilseeds farmers through minimum price support programme, high yielding seeds, production incentives etc. Unfortunately, the oilseeds sector was not given that much policy importance as was given to other major crops, particularly in rain-fed areas. Input uses, technology, storage, processing, high concentration of oilseed areas in few states (3/4th in four states) and other key issues remain unaddressed. At the level of stakeholders, domestic oil seeds producers, extractors, processors and traders seem to be more affected as compared to exporters to India and end consumers.

Basic economics principles state that the consumer will choose or replace a product on two conditions. Either you have a better product at a cheaper/same price or the same product at a cheaper price. Palmolein is a relatively low-cost edible oil and it became cheaper after import restrictions and tariffs were brought down. Initially, palmolein was not a popular edible oil in India, even though it is being cultivated in some parts of India. Wider availability and relatively lower cost made palmolein popular, particularly among the low income groups and many restaurants, eateries and bakeries and others. In fact, it’s usage seems to have declined during the last few months due to closure or limited operation of restaurants, eateries, etc. under the current pandemic situation.

Given the importance and complexity of the issues relating to India’s oil seeds sector, more policy attention should be given on domestic supply and reducing import dependency on a priority basis. Focus should be on how to improve the domestic productivity and supply side efficiency. India can make it with its huge potential in terms of production conditions, land area, labour, large and diverse markets and availability of alternatives. 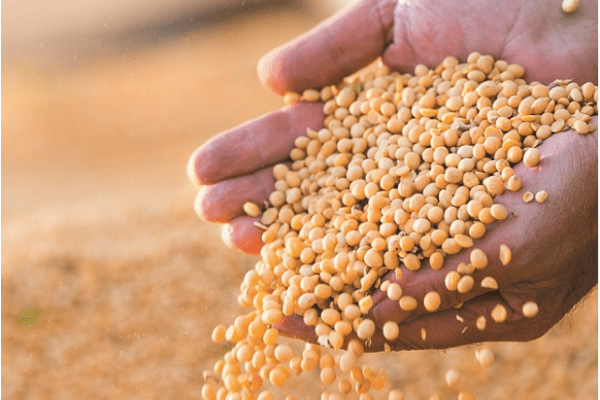 Can India fight it back and regain self-sufficiency in the oilseeds sector? Can it be done without affecting its exposure to the rest of the world and relations with its trading partners, particularly in Asia? Yes, India can make it but with a well-thought out strategy and more effective policy interventions.

First, improving domestic production and supply of oil seeds is of prime importance, for which traditional and conventional oilseed production areas, systems and practices need to be revived, encouraged and promoted with better inputs, credit, new varieties, irrigation, technology, etc. This can be supplemented with suitable market incentives to the farmers, expansion of effective MSP, storage facilities, etc.

To improve domestic production, farmers and traders need support from the government. Production constraints in India, particularly in rain-fed areas, need to be addressed with better irrigation and supply of inputs including variety and quality seeds. Farmers are largely using conventional, traditional and less productive oilseed varieties resulting in very low productivity rank for India in the world (less than 1/3rd of Brazil, US, Germany and France).

Storage facilities are crucial and there are different storage requirements for oilseeds unlike those for rice and wheat. For the former, moisture level is a little high, so fungus attacks or infections need to be checked. But due to production and market volatility, there is hardly any storage for oil seeds available to the farmers in rural areas.

The second part is more important – to promote alternative sources. Basically, there are two sources of edible oil – primary and secondary. Under primary, India is one of the largest producers of groundnuts, rape seed, soya beans, mustard, sunflower, etc. Secondary sources are palm oil, rice bran, cotton, coconut, etc. Rice bran is a good option for India, because it is one of the largest producers of rice in the world. If we encourage and promote RBO (Rice Bran Oil), it will be a better option, as a huge quantity of rice is produced in India. India is now cultivating palm oil and it can be expanded further to meet the existing consumption and to reduce dependence on imports.

The third option could be to reduce edible oil imports by raising import tariffs and other trade measures. But this is again a question of political economy that needs to be planned and designed strategically, while considering the reactions of concerned countries. For example, our trade agreement with Indonesia and Malaysia may be jeopardized if we stop importing immediately or increase the tariff rates abruptly. However, we can have an import ceiling and consider a manageable and negotiable increase in tariff rates. That will automatically be translated into encouraging domestic production of oilseeds. Some market corrections are required in terms of price band, rationalizing govt regulations and reducing domestic market volatility.

Despite several public programs for the oilseeds sector in India such as National Mission on Oilseeds and Palm Oil (NMOOP), Technology Mission on Oilseeds (TMO), Yellow Revolution etc, India’s oilseeds sector has been unable to reap its comparative advantages, mainly due to both domestic and external issues, which need more policy focus. From the domestic front, improving productivity and reducing productivity gaps across regions and sectors should be prioritized with better inputs, irrigation, technology and effective price support. Improving India’s average productivity in the oilseeds sector, at least up to the world average, can make it self-sufficient.

However, the government can play a level playing role for the markets that influence the key stakeholders like farmers or producers, traders and extractors and consumers. Suitable policy actions on three major fronts i.e. productivity, procurement & processing and promotion are key to address domestic constraints, coupled with a strategic trade policy to raise import tariffs on edible oil.

Comprehensive and analytical article. Indian farmers need to be supported not only to grow oil seeds but also their produce should be properly stored, processed and marketed. It needs an integrated policy and implementation.

Even in current scenario, all the Ports are not well equipped to receive the crude oil whether it’s import or Domestic supplies ( Coastal Transport)

Excellent analysis of edible oil issue in India that is affecting farmer, industry & heavy out flow of foreign currency to meet ever rising demand

Enquiry for India can aspire for self-sufficiency in oilseeds sector