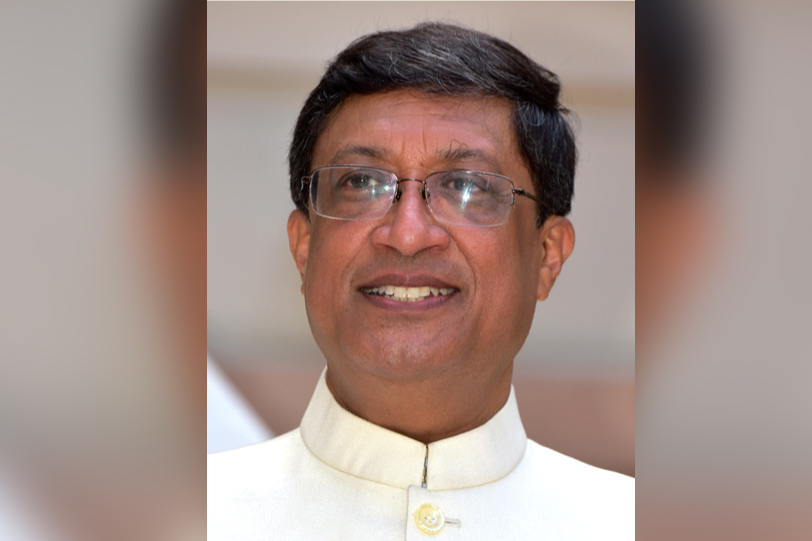 India is the partner country in the prestigious 87th Izmir International Trade Show to be held in Izmir – the third most populous city in Turkey, after Istanbul and Ankara – from 7th to 11th September, 2018. India is the Partner Country in the trade show, in which TPCI, along with the Ministry of Commerce, will be putting up an India Pavilion, which will host a very strong presence of 75 Indian companies. This is part of series of such events by the name Source India that TPCI is organizing in various countries. Owing to India’s participation as Focus Country status, India’s National Anthem will be played and the National Flag displayed on the screens. India’s Embassy in Turkey and the Consulate General are seeing to it that the event is successful. TPCI’s Media and Communication Wing spoke to India’s Ambassador to Turkey, Sanjay Bhattacharyya and took his views on the Indo-Turkish ties and what to expect of this participation. Present are the excerpts:

Q. How has the bilateral trade been in the past between India and Turkey and what steps the Embassy and Govt. of India is taking to further enhance this trade?

India and Turkey share strong commercial and economic relations.  Bilateral trade was $7 billion in 2017, marking an increase of 8% over the previous year.  Indian exports to Turkey have shown healthy increase in recent years, as have Turkish exports to India.  India’s principal exports are fuel, chemicals and products, textiles and cotton, machinery and vehicles.  Turkey’s principal exports to India are machinery, stones and ores, chemicals and products, precious stones and glass and ceramics.  Prime Minister Shri Narendra Modi and Turkish President Recep Tayyip Erdogan set a bilateral trade target of $10 billion during their meeting in May 2017.  The potential for expanding trade ties is thus considerable.

Q. How the food processing industry in Turkey?

Turkey is a major agricultural producer with advanced farming technology, food processing and cold chain network.  Turkey’s economic integration with the European Union makes Turkey a principal supplier of agricultural produce to the European markets.  Further access of duty-free exports of processed food products to Europe will significantly improve the potential of the food processing industry.

Q. What according to you is the future of Indian food and agricultural commodities and brands in Turkey?

There is great potential for tie-ups between Indian and Turkish agriculture and food processing sectors.  The collaboration can range from farming technology, high yielding varieties, farm machinery, food processing and cold storage.  The large Turkish market and preferential access to European markets will provide great opportunities for Indian entrepreneurs who set up JVs in Turkey.

Q. Since TPCI is working to promote Indian food and beverage industry, what would you like to suggest to TPCI or Indian industry to boost Indian presence in F&B market in Turkey?

TPCI can play a major role in promoting F&B cooperation between India and Turkey.  Regular participation in trade fairs, Source India campaign, organization of food festival, promotion of Indian brands and tie-up with Turkish majors in the food processing sector will provide win-win solutions to both Indian and Turkish businessmen.  The visit of Indian businessmen to Turkey will provide opportunities for cooperation.