With the active interest of the Indian courts in shedding any conundrum arising out of enforcement of a foreign judgment from a reciprocating territory under Section 44A of the CPC, recognition of UAE as a reciprocating territory will not only facilitate enforcement proceedings of foreign judgments/ decrees, but also assist in speedy recovery proceedings against defaulting debtors. 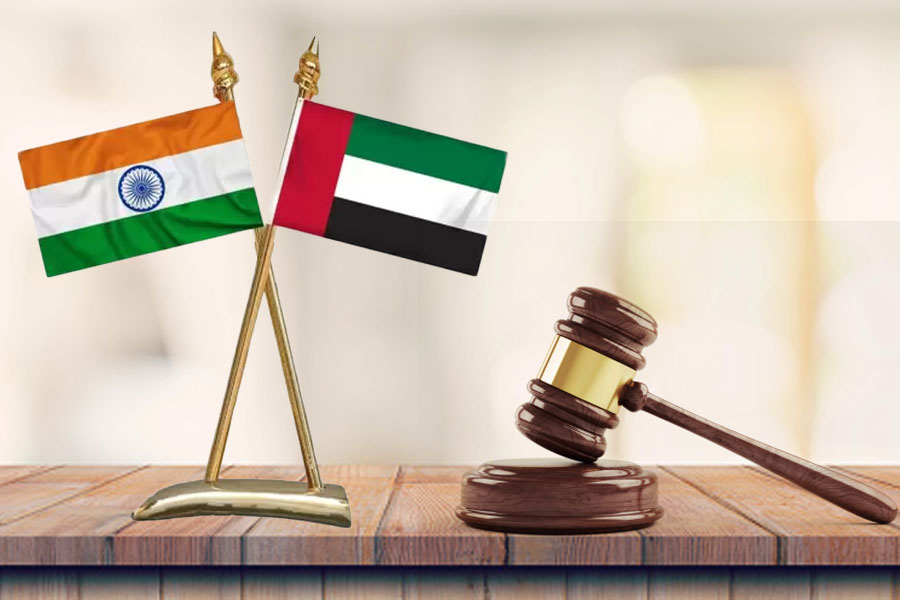 India and the United Arab Emirates (“UAE”) on February 18, 2022, signed the Comprehensive Economic Partnership Agreement (“CEPA”), further stabilising the relationship between the two nations. CEPA, which was unveiled on March 28, 2022, is a commendable step by India and the UAE to crystallise the optimism over growing trade, economic and investment cooperation between the two countries. While India and the UAE have seen innumerable cross border investments, regular steps by both the countries to ensure smooth facilitation of trade have enhanced bilateral relations.

One such step to facilitate cross border trade was taken by the Indian government on January 17, 2020, by declaring UAE as a reciprocating territory for the execution of foreign judgments in India under Section 44A of the Civil Procedure Code, 1908 (“CPC”). The same was done by way of an Extraordinary Gazette Notification 36 of 2020, issued by the Ministry of Law and Justice (“Notification”).

According to the Notification issued by the Ministry of Law, the following UAE courts have been identified as ‘Superior Courts’:

However, the scope of foreign judgments (as defined under Section 2(6) of CPC) passed in a reciprocating territory is restricted to decrees for payment of money, not being sums payable “in respect of taxes or other charges of a like nature or in respect of a fine or other penalty and cannot be based on an arbitration award, even if such an award is enforceable as a decree or judgment”.

Prior to the UAE receiving the reciprocating country status, judgments passed by the UAE courts, were not directly executable in India and a fresh suit had to be filed here on the basis of such a decree or judgment, which could be construed as a cause of action for the said suit.

However, with the UAE courts being recognised as a reciprocating territory, it has brought forth a sense of security for cross border disputes in the UAE. In this regard, it is relevant to note that as per the Kerala High Court’s ruling in the case of Kadheeja Kalladi Puthanpurayil v. Mohammed Nazir Abdul Aziz (2021), foreign decree obtained from the UAE court, covered by the Notification, passed on or after October 25, 1999[1], will be executable in India under Section 44A of the CPC. However, the said case is pending before the Supreme Court of India.

With the active interest of the Indian courts in shedding any conundrum arising out of enforcement of a foreign judgment from a reciprocating territory under Section 44A of the CPC, it will not only facilitate enforcement proceedings of foreign judgments/ decrees, the reciprocity between the countries will also assist in speedy recovery proceedings against defaulting debtors. Expedited recoveries, reduction in costs involved and the increase in possible legal alternatives for seeking relief against defaulters is expected to immensely benefit litigants.

[1] India and UAE entered into a bilateral agreement on October 25, 1999 for judicial co-operation. It is pursuant to such agreement, the Central Government issued notification dated January 17, 2020. This agreement recognizes the execution of the decree of both the countries as though it is a domestic decree.