Dr. J.P. Gupta opines that India’s drive to green energy transition by embracing green hydrogen is a key to a future-proof economy. He adds that the development of this industry is mainly dependent on the production, storage, and transport technologies identified in many sectors with lessons to be gained from LNG export. However, funding will be critical to developing the green hydrogen value chain in the country. 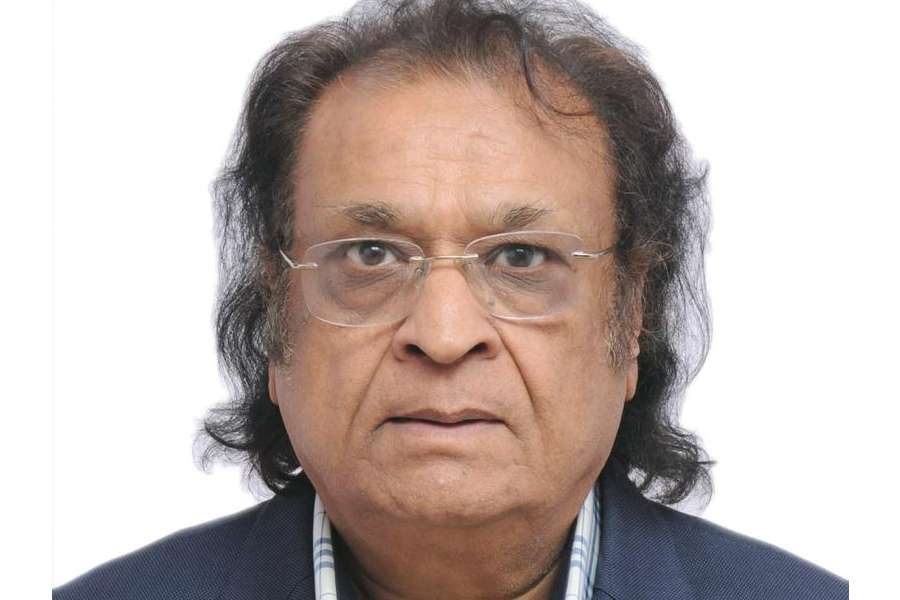 Decarbonization of the global economy holds several benefits, as it is getting increasingly obvious that all crises are interlinked and we need to deal with them holistically. Recent studies have reflected upon the rising public concerns with regard to the climate crisis and the increasing need to address the knowledge gap around the rising global temperatures, which have a global impact, including infectious diseases like the coronavirus.

There will be a huge thrust given to net zero-emission by the world’s top carbon emitters – the US and China. What is going to happen, consequently, is that it will accelerate the decarbonization of the world. That creates a tremendous opportunity for clean energy players to up their game. Green hydrogen, particularly, is one technology that is being conceived the world over as a pathbreaker in driving an economy towards net-zero carbon emissions. India, too, has started treading on this pathway to decarbonize development.

Any pathway assumes a proactive policy role in creating incentives that would encourage the private sector to co-invest (with the government) in building the green hydrogen economy, infrastructure and supply chain. The time is now ripe for implementing hydrogen as a key part of the energy system in the country. India’s ambition to look at green energy transition as a part of holistic societal development is promising. A mission-driven economy is a future-proof economy.

Hydrogen can be an ideal green fuel, considering it is the universe’s most abundant element. Hydrogen energy is extremely adaptable, as it may be utilized as a gas or a liquid, transformed into fuel, power or heat, and produced in a variety of ways. Natural gas, coal, and oil are now the primary sources of energy for industrial operations, accounting for over 20% of world emissions. The industry must enhance energy efficiency in order to reduce emissions.

Hydrogen produced from electrolysis using renewable-driven energy sources, such as solar or wind, is known as ‘green hydrogen’. The rapidly declining cost of renewable has been a motivation for the growing interest in green hydrogen. Hydrogen is a new and viable alternative to fossil fuels, with a well-established market and a full value chain in place.

The core components of hydrogen technology are readily available for scaling up the hydrogen industry. This is critical to reducing costs to build green hydrogen economy. Electrolyzers and fuel cells have been in active use for a century. In Norway, Nel Hydrogen (formerly Norsk Hydro) had the world’s most significant hydrogen production as early as 1927. Norway is, thus, one of the pioneers in the development of essential components in hydrogen production and the handling of hydrogen. In recent years, Fuel Cell technology has started to become competitive in price, e.g. conventional engines running on fossil fuels. For water electrolysis, learning effects and economies of scale will result in CAPEX cost reductions of 60% in the Net Zero Emissions by 2030 compared to 2020. Production cost reductions hinge on lowering the cost of low-carbon electricity, as electricity accounts for 50-85% of total production costs, depending on the electricity source and region.

Hydrogen’s energy content by volume is low. One kilogram of hydrogen takes about 11 m3 at ambient temperature and atmospheric pressure. Consequently, for storing hydrogen gas, it needs the reduction of a large volume requiring high pressures, low temperatures or chemical processes.

At present, in India, the fertilizer industry consumes a large amount of natural gas. This is used to produce ammonia, the central intermediary for providing nitrogen in all nitrogen-containing fertilizers. Significant changes are required to reduce emissions from the ammonia production process further. This could be made possible by ensuring that the hydrogen feedstock used for fertilizers is produced using renewable electricity to manufacture green hydrogen (green ammonia).

Methanol is readily available across emerging and developed markets, making it attractive for locations with no/less hydrogen infrastructure and safety capabilities. It is currently primarily produced from natural gas, and its two-stage process requires hydrogen production. The average plant produces 5,000 tonnes per day, at a yearly hydrogen consumption of 266,104 tonnes. Key industrial players include Methanex and Sabic. In India, methanol is imported and is generally produced from a carbon source.

Refining is the most immediate source of potential industrial demand for green hydrogen. A typical annual requirement of hydrogen at a refinery might range from 7,200 tonnes to 108,800 tonnes. This requirement can increase up to 288,000 tonnes per year for new and complex large-scale refineries.

Synthesizing hydrogen with carbon to make methane is one of the largest areas of interest. Synthetic methane is very interesting as it allows for the continued use of present natural gas infrastructure and avoids replacing existing natural gas assets. This will have potential advantages, such as making the production of synthetic methane at larger scales and across a broader range of locations easier than biogas.

Exporting hydrogen represents a critical opportunity for India. Demand for imported hydrogen in China, Japan, South Korea and Singapore is estimated to be 3.8 million tonnes in 2030 (US$ 6.95 billion). Due to India’s geographic location, it can play a vital role in the export market. The development of this industry is mainly dependent on production, storage, and transport technologies identified in many sectors, with lessons to be gained from LNG exports. However, funding will be critical to developing the green hydrogen economy in the country.

Availability of funds with banks, institutions and private funding is not a big challenge as there is a decent amount of liquidity available in the system. However, due to viability challenges on account of the higher cost of production as compared to conventional fossil fuel sources, there is no incentive or encouragement to the private sector to come forward and make an investment in green hydrogen value chain, unless the public sector support comes beforehand in the following forms:

Enquiry for Green hydrogen economy: Towards a resilient future