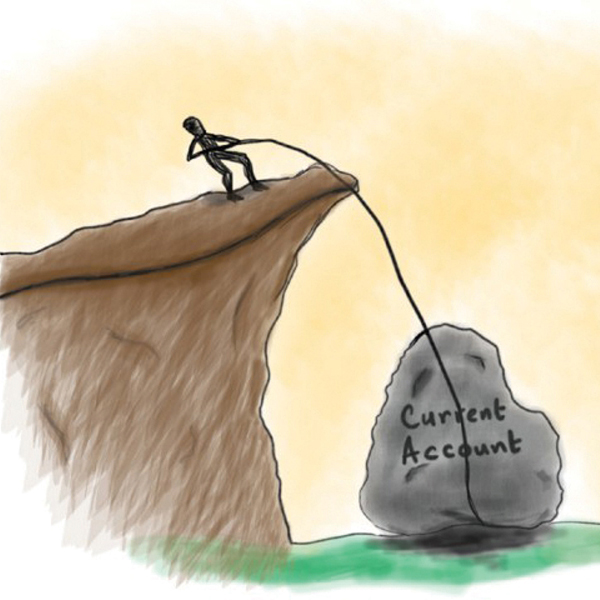 Trade pundits at TPCI were since long speculating that it was time now for the Government to step in and take strong measures to curb non-essential imports, with the explicit purpose of checking the widening current account deficit (CAD) and capital outflows. This had become mandatory as the current account deficit had widened to 2.4 per cent of GDP in the April-June quarter.

The Ministry of Finance has finally announced the decision listing the items that will bear the increase in import duty. On the whole 19 items have been announced on whom enhanced customs duty will henceforth be applicable. The total value of imports of these items in the year 2017-18 was about Rs. 86,000 crore. This increase will already come into effect by the time you read this.

Cost of air travel too may become dearer as the Aviation Turbine Fuel (ATF), which was till now kept free of customs duty, will now attract 5 per cent import duty. An estimated $180.85 worth of ATF was imported in the financial year 2017-18.

Import tariffs on footwear too have been increased from 20 per cent to 25 per cent. Speakers, radial car tyres, plastic-made bathroom fittings, plastic boxes and bottles, as well as tableware, kitchenware, other household items of plastics including miscellaneous plastics items, and trunks, suitcases, executive cases, brief cases, travel bags and other bags will now attract customs duty to the tune of 15 per cent from the earlier 10 per cent.

Trade pundits are speculating that another announcement for increase in customs duty on other items is coming soon.

Despite a robust GDP growth and falling inflation rate, India is facing the threat of a widening twin deficit – current account and fiscal deficit – which has resulted in a demand for excise duty cut on fuel as the falling value of rupee against dollar has made petrol diesel more expensive for the common man. Government till now has paid no heed to the demand and has looked for measures other than cutting excise duty on fuel.

It is hoped that the newly announced measures will have a positive impact in meeting out the desired objectives of reducing the drain of currency reserves besides boosting the domestic demand. The import tariff hike already announced might help government accrue funds to the tune of Rs. 4000 crore by the end of this financial year and if more such tariff hike is announced it will further help in checking the widening CAD and capital inflows.

This is part of the Government’s five-point strategy to arrest the rupee’s slide and to work out a strategy to bolster the market’s confidence and improve the macroeconomic scenario. These measures included removal of withholding tax on masala bonds, relaxation for foreign portfolio investors, and curbs on non-essential imports, to contain the widening CAD and check the rupee’s fall.