Global minimum tax: A gain or loss for India?

A uniform global framework is an important step to effectively prevent tax evasions by multinational enterprises, given that India is the second most affected country in Asia to tax abuses by MNCs. A fair formula to allocate the profit would be helpful in better taxing rights of countries on multinational corporations’s profits. 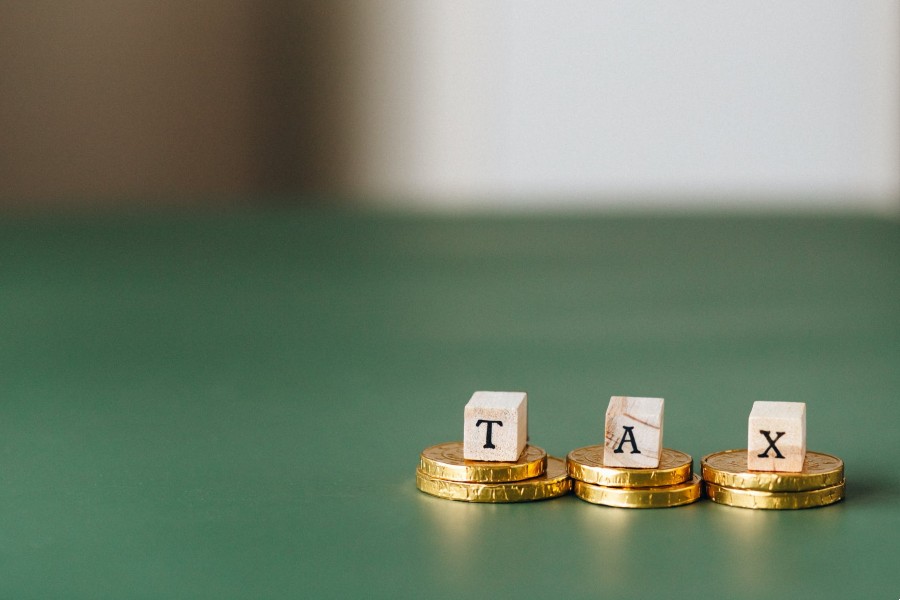 Taxing large multinational companies (MNCs) has been a big issue for countries. State of Tax Justice Report 2020 estimates that tax evasion by MNCs cost governments around the world a loss in their direct tax revenue worth US$ 245 billion each year. The study notes that Cayman Islands, the United Kingdom, the Netherlands, Luxembourg, and the United States are the biggest contributors to other countries tax losses; while the US, the UK, Germany, France, and Brazil are the biggest tax losers. It observes:

The core issue faced by countries in this regard is of Base Erosion and Profit Shifting (BEPS), in which cross-border companies practice tax plan strategies to exploit loopholes in the tax rules. The profits are shifted to low tax economies known as tax havens. Some popular tax havens are Switzerland, Ireland, Hong Kong, and Ireland.

Asia loses 1.48% of average tax revenue every year (estimated at US$ 73.37 billion). This yearly loss in Asia is equal to the annual salaries of 11.37 million nurses in the region and 8.36% of its combined education spending. The report showed that India is the 2nd largest loser in Asia to global tax abuse committed by multinationals, with only China faring worse.

India loses US$ 10.32 billion annually to global tax abuse, equivalent to the annual salary of 4.23 million nurses and 44.7% of the health expenditure. According to a study, debt shifting, registering intangible assets (copyright and trademarks), and strategic transfer pricing are some ways in which MNCs practice tax evasion in the country they operate and shift it to tax havens.

To address this issue and gain global compliance, an OECD/G20 inclusive framework has been introduced. In June 2021, G7 countries signed a deal agreeing to the framework. On 1st July 2021, around 130 countries including India agreed on the broad deal. The tax framework has the following two pillars:

The companies that will be taxed must have annual revenue of at least € 10 billion and a 10% pre-tax profit margin.

How has India managed to tax MNCs so far?

Before looking at how the deal can impact India, let’s look at India’s strategies in taxing these offshore companies so far. One of the steps taken by India in reducing BEPS is introducing an equalization levy of 2%, which is imposed on the foreign e-commerce sellers of goods and services, who do not pay taxes in India. This policy of India has attracted contempt from the US on the grounds that it is biased against US companies. The move led to the US deciding to impose retaliatory tariffs on Indian products including shrimps, rice, gold, silver, and many more. However, the move has been suspended for the next six months.

Another strategy of India is defining the income liable for taxation in India. As per the Significant Economic Presence (SEP), if the business entity exceeds either the revenue threshold (INR 20 million) or user threshold (30,000 users), then it is subject to taxation as a non-resident in India. The rule has been made applicable from 2021-22 onwards.

“These agreements have been very useful in preventing BEPS, as it allows the government in recognising the owner of the money being transferred.”

How does the deal impact India?

India’s Foreign Direct Investment (FDI) is not expected to be affected by the domestic tax rate in the economy. According to a CII-EY survey, during the last 2-3 years, India has been among the top three choices for foreign direct investment. A skilled workforce, market potential, and political stability are the key factors making the market attractive to investors. Commenting on the impact of the Global Minimum Tax Deal on FDI inflow, Rajiv Luthra, Founder & Managing Partner at L&L Associates opined:

“The global floor rate of 15% should help in creating a level playing field and boost the chances of foreign direct investment coming into India.”

However, under the new deal, the equalization levy imposed by the government would not hold once the global minimum tax becomes operational. The G7 statement said that these digital services tax components will be removed based on coordination with the application of new international tax rules. India has around INR 4,000 crore as revenue from equalisation levy. The removal of equalisation levy is expected to cost India in terms of revenue. On this, T. P. Ostwal commented,

“We will be able to tax at the rate of 15% only 20% of the profit. This works out to 0.2% tax rate. Therefore, we will lose tax revenue heavily. The major countries to lose revenue will be China and India. Developing countries will lose money while developed countries would not lose anything.”

Another clause in the deal impacting developing countries is the “income inclusion rule” under pillar two. This implies that the parent company of a multinational group will pay the additional top up tax in which it operates in cases where its profits in any country are taxed at an effective rate that’s below the global minimum.

However, once the threshold under the deal becomes operational across the globe, countries are expected to gain at the expense of tax havens. According to Tax Justice Network, the gains for India are estimated to be at least US$ 4 billion. Globally, the additional tax revenue from the minimum threshold of at least 15% is expected to be more than US$ 100 billion annually. In the end, a uniform global framework is an important step to effectively prevent tax evasions by multinational enterprises. A fair formula to allocate the profit would be helpful in better taxing rights of countries on multinational corporations’s profits.

Enquiry for Global minimum tax: A gain or loss for India?