Rajiv Luthra and Sumit Mangal, Luthra & Luthra Law Offices, opine that equalization levy is a good source of revenue for India. They add that the threshold for applicability of equalization levy is low and thus, it covers a significant number of digital service providers. The specifics of the G7 initiative on global minimum tax rate of 15%, such as tax base and allocation formula will determine whether benefits from the deal would outweigh the loss from the abolition of the equalization levy. 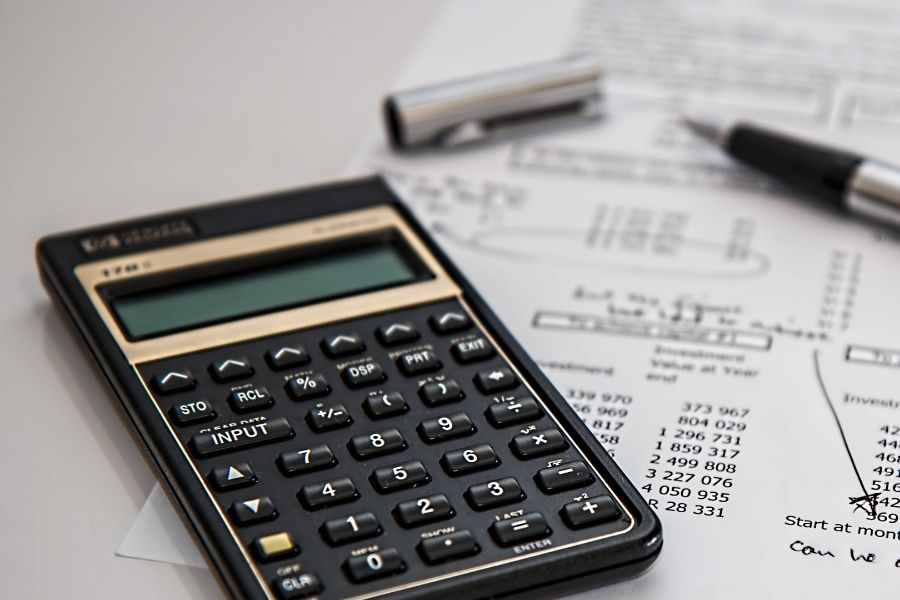 IBT: To what extent has India been successful in preventing Base Erosion and Profit Shifting (BEPS)?

The country has successfully re-negotiated tax treaties with jurisdictions (Singapore, Mauritius, etc.) reporting substantial foreign investments into India and caused significant loss of tax revenue to India for decades. It was quite successful in plugging the loopholes in structures that led to double non-taxation of profits earned by Multinational Enterprises (MNEs).

Further, with the introduction of an equalization levy on e-commerce transactions, India has been able to extract its fair share of the revenue from international transactions operating in the digital space without any physical presence in India. The actions of the Indian government in the past few years in preventing BEPS have been laudable. However, there is still a long way to go and a great deal of effort is required to reach the optimal level.

IBT: What is the expected impact of the global minimum corporate tax of 15% for the Indian economy?

Rajiv Luthra and Sumit Mangal: It’s too early to assess the impact of the G7 initiative, as the agreement is at a nascent stage and it shall depend on the upcoming G20 meeting in July 2021 and the consensus of various nations. If the agreement receives assent from the G20 members’ inclusive framework countries, its impact on the Indian economy would depend on the specific terms of the agreement – the most important being the allocation formula.

The agreement currently gives a broad estimate about the allocation of 20% of profits in excess of the safe-harbor margin of 10%. India being a consumption-driven economy, a fair allocation formula should result in better taxing rights on profits of the MNEs and eventually a higher tax inflow.

IBT: The digital equalization levy imposed by India on foreign e-commerce practices is expected to be removed after the deal gets finalized. Are the benefits expected to offset the loss from the removal of this tax policy?

Rajiv Luthra and Sumit Mangal: The benefits arising out of the G7 agreement will have to be evaluated in detail, and it should depend on the tax base and allocation formula agreed by the member countries to assess its impact on India. Presently, the equalization levy is a good source of revenue for India and until specifics of the deal are finalized, it would be difficult to estimate whether benefits from the deal would outweigh the loss from the abolition of the equalization levy.

However, it is important to note that the threshold for applicability of equalization levy is low and thus, it covers a significant number of digital service providers as compared to the G7 agreement, which primarily aims at covering the top 100 MNEs.

IBT: What should be the steps taken by policymakers across the countries to minimize BEPS?

Rajiv Luthra and Sumit Mangal: OECD initiatives – Pillar 1 and Pillar 2 should go a long way to curb BEPS and each country should strive to agree and implement the same at the earliest to minimize BEPS. Countries should work together on taxing rights of various jurisdictions of profits derived from the exploitation of intangibles, which may be legally registered in low/nil tax jurisdictions but are exploited in various jurisdictions across the globe.

There should also be some more work/consensus on uniform rules/methods for attributing profits to a country where a multinational corporation has established a taxable presence. Similarly, uniform rules/methods/profit mark-up/allocation keys could be arrived at for standard services under transfer pricing regime to minimize BEPS and attain certainty.

IBT: Indian government has signed a few pacts with tax havens over the years to prevent BEPS. How successful have these been in checking the same and what more could such treaties incorporate to prevent the abuse by MNCs going forward?

Rajiv Luthra and Sumit Mangal: Indian government has successfully re-negotiated tax treaties with various jurisdictions to ensure that the due share of tax, on income derived by the companies incorporated in these jurisdictions, is paid in India.

The protocols signed by India with Singapore and Mauritius granted taxing rights to India on capital gains derived by companies incorporated in Mauritius and Singapore. Post the amendment; these tax treaties can no longer be exploited by MNEs to take shelter from paying taxes by creating multi-layer structures. Thus, such pacts have been quite successful and certainly helped India in preventing BEPS and abuse of tax treaties.

India has already signed and ratified Multilateral Instrument (MLI) and there are provisions in MLI that check treaty abuse, like Principal Purpose Test (PPT), Simplified Limitation of Benefit Rule, etc. These provisions should help India to check treaty abuse if both the countries have opted for these rules.

India can identify countries where these rules are not applicable and re-negotiate the tax treaties to include similar provisions to check for treaty abuse. In addition, India also has General Anti Avoidance Rules (GAAR) that can check for tax avoidance and treaty abuse.

India should strive for a fast-track mechanism for the exchange of information that could assist it to identify cases of tax avoidance and take timely action. Besides check on treaty abuse, there should be a robust and time-bound dispute resolution mechanism that provides certainty on tax disputes to the taxpayers. 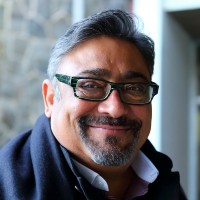 Rajiv K Luthra is Founder and Managing Partner at L&L Partners [formerly Luthra & Luthra Law Offices]. He has over three decades of experience as a trusted advisor to the Indian government and top Domestic & International Corporations. He has also advised the Government of India in connection with a number of WTO disputes, as well as, assisted several of its Ministries in the drafting/review of policies & legislation. 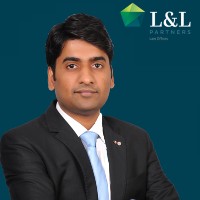 Sumit Mangal is a Partner in the Direct Tax Practice at L&L Partners [formerly Luthra & Luthra Law Offices]. He is a professionally qualified Chartered Accountant. He specializes in cross-border tax and transfer pricing matters, and has handled major tax litigation cases.