India is stepping on the gas in terms of digital transactions, much in line with other major economies who are already experiencing the benefits of going cashless. The trend is proving beneficial for India’s MSME sector in particular, enabling them to ensure transactional convenience and widen their customer base. 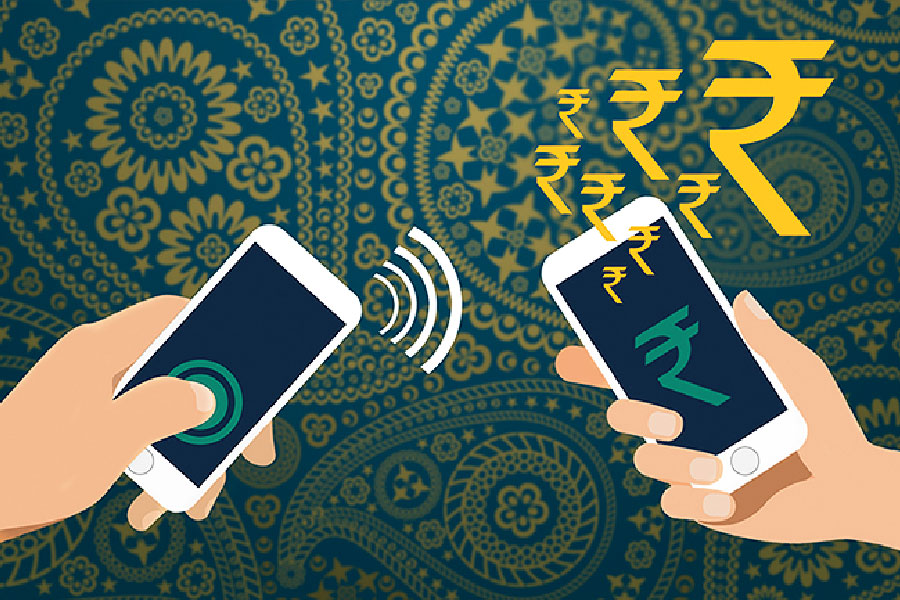 In between 2018 and 2019, as per Razorpay’s report, growth of digital transactions has been 338%. Razor-Pay Co-founder and CEO Harshil Mathur affirmed that a major factor in the growth of digital payments has been the Unified Payments Interface (UPI), which has dominated all transaction modes. Sectors at the front line in terms of adoption of digital payments were food and beverages, transportation and financial services.

The inflexion point for the surge in digital payment methods including UPI, mobile banking and wallets was demonetisation, when 86% of the currency in circulation in the Indian economy was scrapped. Before demonetization, the main purpose of debit cards was to withdraw cash from ATMs. However, after the policy action, there was a surge in debit card payments. As per RBI data, the debit card’s use at point of sales increased by 83% between November 2016 and August 2019.

The Indian government has been taking more steps focused on making the country a cashless economy. For instance, it has introduced low cost digital payment modes including BHIM UPI, Aadhaar Pay, NEFT, RTGS and many more. Furthermore, it has included a provision in which firms having a turnover of more than Rs 50 crore a year should provide low cost digital payment modes to their customers. Also, Merchant Discount Rate (MDR) would not be imposed on merchants who abide by this provision.

This provision’s purpose is to boost UPI and Aadhaar-based transactions in the organized retail sector. Furthermore, RBI has also played an important role in making the economy cashless. Some recent initiatives of the bank to increase confidence of customers in digital payments include EMV chip and PIN-based cards, facilitation of switch off/on cards and tokenization. Following policies by the government and increased digitization of businesses, it is projected that digital payments in India would grow 3 times to Rs. 7,092 trillion by 2025.

Going cashless has become a norm for countries across the globe, to reduce burden on currency printing and bring down black money inflows. Sweden is expected to be the first country to go cashless, with 87% of the citizens in the country having access to internet banking in 2019. The country is tech savvy with almost every buyer accepting digital payments. Swish, the digital payment app, has 6.8 million users in the country with total population of 10.9 million.

Sweden’s move to go cashless has played a major role in the reduction of cash robberies. Cash-in-transit robbery dropped from 58% in 2009 to 1% in 2018. Similarly, bank robberies have reduced from 77% in 2009 to 11% in 2018. In China, around 86% of the citizens use digital payments over cash. The country’s advanced technology ecosystem has complemented the rising use of digital payments. In 2019, China possessed more than half of the world’s 4G base stations. Also, innovations including QR code, AliPay, WeChat Pay and many others have helped China bring down its dependence on cash payments.

India has a lot in store if it accelerates digitisation of transactions. The progression towards a cashless economy offers convenience in terms of ease of transactions at a high speed from any location, saving of time and paperwork, automatic generation of digital footprint and reconciliation of human errors. It is also easier for the government to track evasions in tax payment when transactions are getting recorded.

Arguably, the most transformative impact of digitisation is on India’s enormous MSME sector. By plugging in to e-commerce platforms, they can access a large customer base. Missing the digital bus gets all the more untenable considering that customers are now increasingly preferring digital modes of transactions. Also, digitization provides a record of the MSMEs’ credit history, which makes it easier for them to get credit. On top of that, frauds and duplication in payments would reduce as the economy shifts more toward digitization.

The ‘Indian MSME Impact Report, 2019’ by fintech company Instamojo concluded that transactional convenience and monetary incentives to customers were creating value for about two-thirds of the MSMEs surveyed. Another 20% saw value from customer preference for digital payment technology, data security, and synchronization.

It is evident that the benefits of becoming a part of a robust digital payment ecosystem are recognized by MSMEs. From that perspective, COVID-19 is simply accelerating a shift to digital payments that were already underway, and more and more companies are realising the cost of not taking the leap. Going forward, MSMEs that leverage digital technology will be better positioned to ride the wave of economic recovery and lead growth from the front.

Enquiry for Digital payments: A game changer for Indian MSMEs?