Digital economy, and the changing landscape of taxation

Proper taxation of revenues generated from the country and its resources play a crucial role in economic development of the economy. For companies leveraging digital business models and earning profits without the need for physical presence in India, a framework to ensure fair taxation has become increasingly essential. 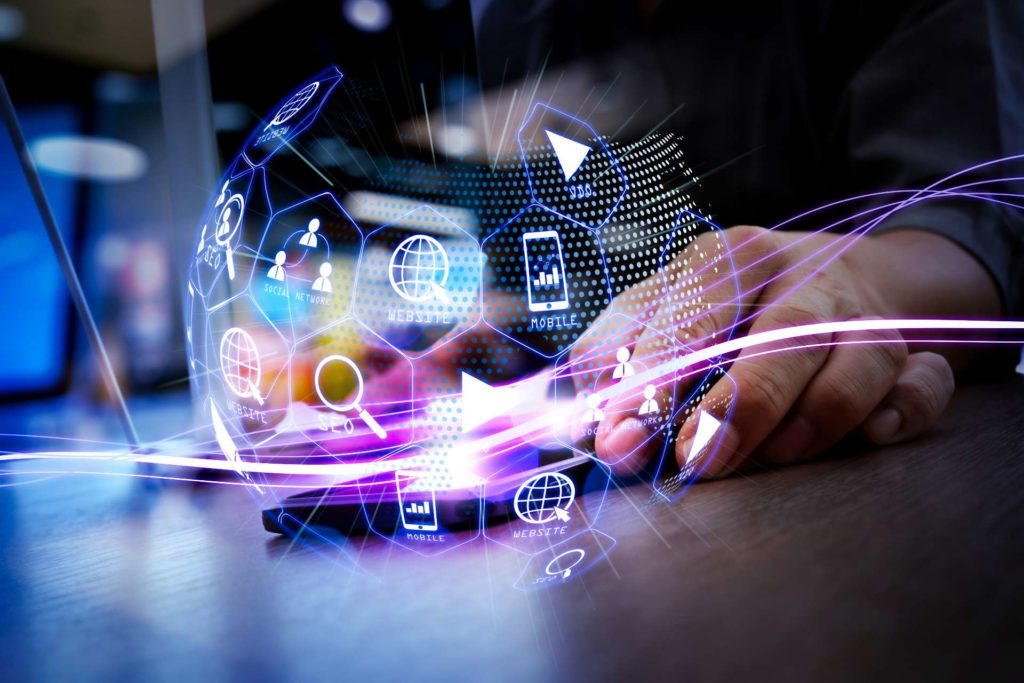 Over the past decades, businesses in India have opened up to the idea of the digital economy and adopted digital financial services. The paradigm has shifted in the way of conducting businesses with the conventional structures and replaced them with online business models that can operate at scale across the world without the need for a physical interface.

For example, digital majors like Facebook-Jio, Google, and Amazon are exploring collaborations with Kirana stores. Similarly, models like virtual restaurants or cloud kitchens, online grocery shopping & buy online and pick up in-store (BOPIS) became popular amidst the COVID-19 induced lockdowns in the country. Other popular examples include the largest cabs collaborator in the world, UBER, and the leading accommodation finding app, Airbnb.

These new business models heavily rely on intellectual property assets, are typically located in low-tax jurisdictions, and are capable of generating significantly huge revenues across the globe through highly engaged remote or digital user participation from the domestic market, making it complex to bring them under the domestic taxation radar of the source nation. This is where the area of digital service tax (DST) becomes important.

DST refers to tax collected on revenue generated by providing digital financial services and has not been defined in any domestic or international law and treaty. It is usually imposed by the source country on the revenue generation by global tech companies in such respective countries.

With around 560 million internet users, India is the second-largest online user base in the world after China. Hence, the digital business model can’t be overlooked from the country‟s taxation revenue-based viewpoint. The rapid adoption, progression, and development of the technology enables businesses to carry on their activities with a minimal physical presence. Moreover, the global COVID-19 outbreak has helped even traditional businesses to overcome their hesitation regarding remote operations and compelled them to convert from conventional to digital or remote models of operations and revenue generation in general. On transformation to such mass digitization of business models, the complexities from the taxation and regulatory viewpoint have been amplified.

One of the reports from the Ministry of Electronics and Information Technology (MeitY) indicates that “India can create up to US$ 1 trillion of economic value from the digital economy in 2025”. Further, the Indian taxation system and framework have to be amended accordingly to adopt and ensure adequate technology in taxation to capitalize the opportunity to be an integral part of the global expansion of the digital economy.

The primary focus areas of the current taxation regime are on dealing with the taxation of physical business activities and revenue generation from businesses’ physical operations. Companies are nowadays increasingly doing remote business in multiple jurisdictions without having a physical appearance within the respective jurisdiction(s).

Moreover, companies having virtual business models and thriving on digital technology (like internet domains, intellectual assets, algorithms and user data etc.) primarily prefer to have a majority of their core functions in a tax haven or low tax country. Some companies have their source of revenue generation from online activities and services from Indian resident taxpayers without having a permanent or physical establishment in India.

Often, such foreign companies and businesses go back to the tax haven country where they will not be liable to pay any tax in the residence country, and the business revenue altogether, will not account for taxation in either of the countries. For instance, in FY18, in India, Google’s total revenue crossed Rs 10,000 crores while Facebook’s total revenue crossed Rs 521 crores. However, Rs 200 crores in total were paid by Google and Facebook jointly as part of their tax liability to the Government of India.

The possible problem that could arise in the taxation system of the digital economy is that it might lead to imposing double taxation on various digital businesses, being operates in multiple jurisdictions. This might lead to the violation of the double taxation avoidance agreement (DTAA) executed between India and the home countries of the global tech companies.

Furthermore, most often in the absence of such a digital taxation system, the businesses are not accounting for tax liability in the remote jurisdiction or in the residence country, hence leads to the double non-taxation. Especially in developing countries like India, proper taxation of revenues generated from the country and its resources play a crucial role in the development of the economy. Hence, the focus should be on the development of the framework to regulate in order to get “fair‟ taxation from the revenues generated by such businesses.

The implication of recent developments

The followings are a few of the recent tax amendments in India:

Equalisation Levy: In India, an equalization levy has been implemented in 2016, charging 6% on revenue generation for online services offering, earned by a non-Indian resident from the Indian taxpayers carrying out a business. Under this, the foreign companies are now mandatorily required to obtain a PAN number to operate and file returns to India. It covers the selling of both goods and services by non-Indian residents personal or companies to the Indian taxpayers or residents in general.

Significant Economic Presence (SEP): In India, the concept of SEP was first introduced in 2018, whereas SEP has been announced to be implemented in May 2021. Under the SEP rules, those non-residents of India who are undertaking financial transactions or business activities within Indian origin, which leads to the prescribed revenue or user-linked thresholds, will be deemed to have a taxable presence in the Indian region based on the economic nexus.

Withholding tax on e-commerce transactions: It is the income tax paid to the Indian government by the payers of the income rather than the recipient of the income. Hence, the tax is withheld and deducted from the income due to the recipient. The equalization levy, with the SEP rule and Withholding taxes, are some of the coordinated efforts towards the reformed digital taxation model. The focus is to bring digital giants within the jurisdiction(s) of the local taxation system. Now, the companies that are having a digital presence without a permanent establishment in India, come under the ambit of the Indian local taxation jurisdiction(s).

In light of the recent state across the globe, the requirement of the amendment of international taxation is of utmost importance. With the COVID-19 pandemic outbreak, economies are struggling to push the circulation of money and purchasing power, which in turn leads them to impose more taxes on businesses that are already struggling for survival.

Moreover, world economies are in need of revenue generation, while e-commerce is flourishing and out-performing in order to overcome the limitations for physical presence and corporate business models are drastically transforming from the conventional models to remote methods of work. Hence, it’s fair to state that the emerging digital business models profiting immensely from the current scenarios, need to be taxed adequately in order to boost the tax revenue collections of the government(s).

Enquiry for Digital economy, and the changing landscape of taxation