Improving trade, commerce and connectivity through cross border SEZs can result in development and growth of local business communities on both sides as well as promote inter linkages with national and global markets. For India, Tripura in the Northeast can be a viable pilot for such a project, which can subsequently be replicated in other border states. 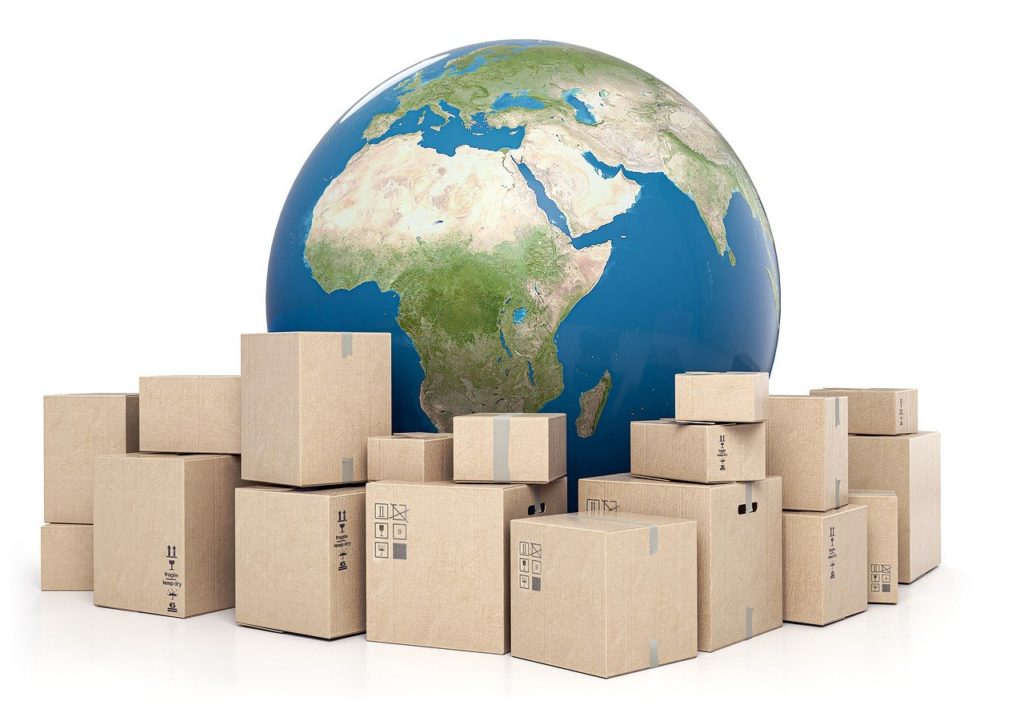 Border cities are often found in dire and neglected conditions in countries across the world. This evidently manifests in swamped education, health and other socio-economic factors. These areas are found to be seriously deficient in service delivery. Furthermore, difficult terrain, poor connectivity via road and/or rail, absence of educational institutions, hospitals and other basic facilities, tend to keep border areas inaccessible and underdeveloped.

Therefore, in this regard, initiatives to enhanced cross-border cooperation and integration to facilitate trade, commerce and connectivity have gained significant global focus in recent years. It has been highlighted that such integration can result in development of cross-border activities and networks that include the growth of the local business communities on both sides of the border and promotes inter linkages with national and global markets.

Such cross-border trade and commerce requires the existence of several hubs and nodes. These include cities or large towns, customs and immigration, gateways to external markets and logistics agencies. India has made significant efforts in achieving the same. Intraregional trade and commerce of the country has benefitted fairly through enhanced cooperation and collaboration on policies that support free movement of goods and passengers across borders.

However, greater impetus towards cross-border trade flows and connectivity in the remote border villages is pivotal to ensure wholistic economic development.

Generating economic opportunities for the residents at border areas to prevent outward migration and ensure proper border management is pivotal globally. This can be achieved through the establishment of economic zones on both sides of the borders. These zones can be proliferating grounds for cross-border trade and sustainable value resulting in enhanced development statistics in these regions.

Such establishments are prevalent across the Southeast Asian borders. These mirroring hubs across national borders have taken the form of cross-border twin towns. These can be defined as two urban centres located across the international border and connected through a comprehensive transport system. Such twin cities foster cross-border value chains and promote sustainable development across shared borders by addressing common cross-border challenges through active socio-economic cooperation and integration.

These cities, if developed with proper mechanism, will serve as important nodes for cross-border trade and also emerge as independent townships. A closer examination of these establishments across borders of Mae Sot (Thailand) and Myawaddy (Myanmar), Massoni & Abe (2019) highlight the contribution of a well-connected transport system and sufficient infrastructure in the facilitation of the twin towns.

These two cities are a part of the East-West Economic Corridor transport network and differ in their industrial endowments, giving them a chance to build interdependence and deeper augmentation of the economies. The engagement between the industries on both sides of the border fosters local industries, export businesses and further integration.

On the other hand, the absence of a single window operations system, lack of dry port facilities and suboptimal labour movement facilitation has haltered the stellar performance of the cities. However, this evidently demonstrates the potential of cross-border twin towns to be developed as a symbiotic economic phenomenon.

The north-eastern state of Tripura is a strategic location to pilot the same in the nation. The state is surrounded by Bangladesh on three sides. It has been highlighted that due to the dearth of strong manufacturing sector and sustainable industries in the Indian state, the trade balance between the countries through Agartala is skewed. With very little to export, establishing twin towns in the border cities of the state and across international borders, would drastically fuel and energise the industrial sector in the state.

Furthermore, several commodity restrictions across various trade points between the two neighbours have also contributed to the imbalanced trade dimensions. Establishing interdependence in this regard through cross-border value chains in the production, manufacturing and delivery of products and services between the two economies can facilitate cross-border trade and movement.

The North-eastern state has also gained momentum in the recent past owing to its efforts in improving logistics and connectivity, especially with Bangladesh. With rail, road and water connectivity between the two countries, the presence of relevant agencies and facilities at both side of the border can help establish twin economic centres and further hone the capacities of these border towns. The two countries can mutually benefit from collaborating efforts in this endeavour.

Similar establishments can be created in several cities along the borders of Indian states, such as Meghalaya, Bihar and Assam among others and the respective mirroring cities to combat imbalanced trade flows, unemployment and deficient value chains.