Photo by Spencer Davis from Pexels

Despite Egypt’s mixed record for attracting foreign investment over the past two decades, poor living conditions and limited job opportunities have contributed to public discontent. These socioeconomic pressures were a major factor leading to the January 2011 revolution that ousted MUBARAK. The uncertain political, security, and policy environment since 2011 has restricted economic growth and failed to alleviate persistent unemployment, especially among the young.

In late 2016, persistent dollar shortages and waning aid from its Gulf allies led Cairo to turn to the IMF for a 3-year, $12 billion loan program. To secure the deal, Cairo floated its currency, introduced new taxes, and cut energy subsidies – all of which pushed inflation above 30% for most of 2017, a high that had not been seen in a generation. Since the currency float, foreign investment in Egypt’s high interest treasury bills has risen exponentially, boosting both dollar availability and central bank reserves. Cairo will need to make a sustained effort to implement a range of business reforms, however, to induce foreign and local investment in manufacturing and other labor-intensive sectors. 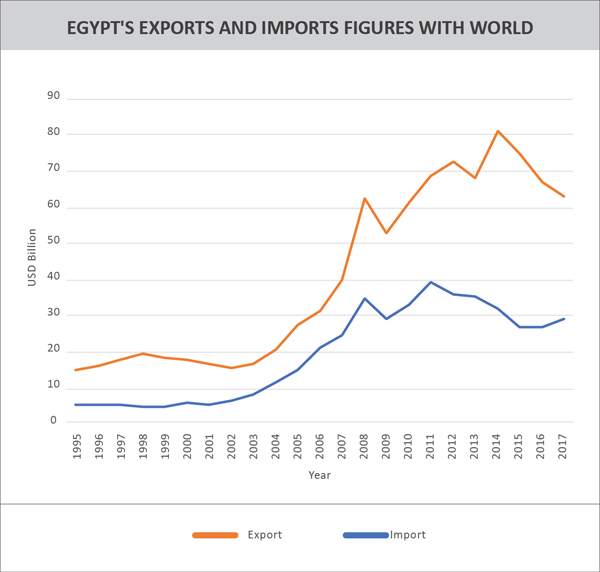 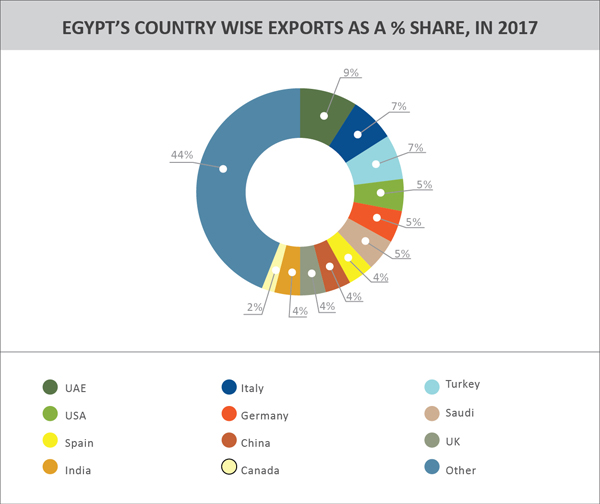