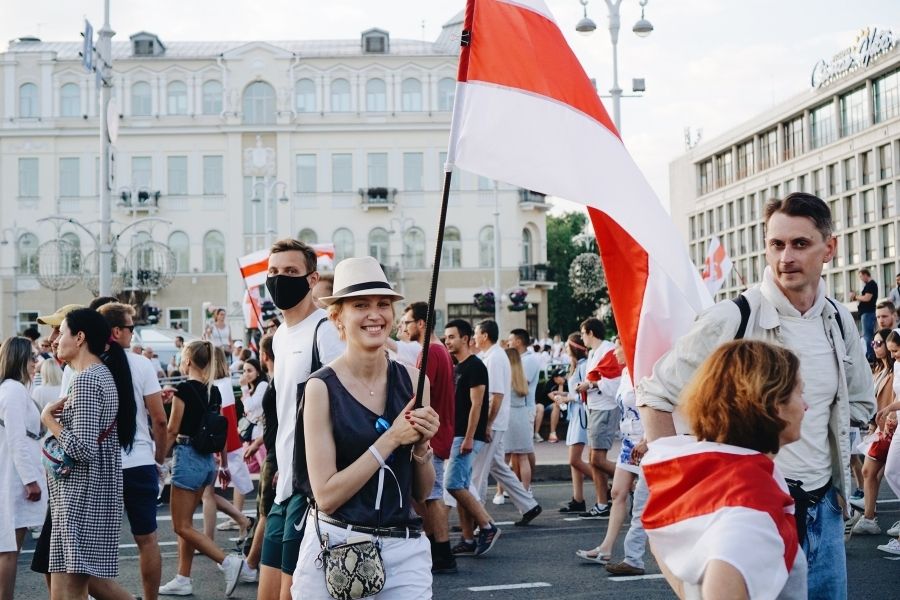 Photo by Artem Podrez from Pexels

According to a preliminary estimate for 2018 national accounts, the economy expanded for the second consecutive year, with annual growth accelerating to 3.0% from 2.5% in 2017 amid upbeat domestic demand dynamics. Household spending remained chiefly in the driver’s seat through much of the year, although appeared to slow in the fourth quarter amid rising inflation. Meanwhile, industrial production shifted into a lower gear in 2018, dragged by cooling manufacturing activity through year-end. On a brighter note, Fitch Ratings affirmed a stable outlook on the country’s B credit rating, citing moderating inflation, increased income per capita, despite a still high exposure to foreign currency risks. 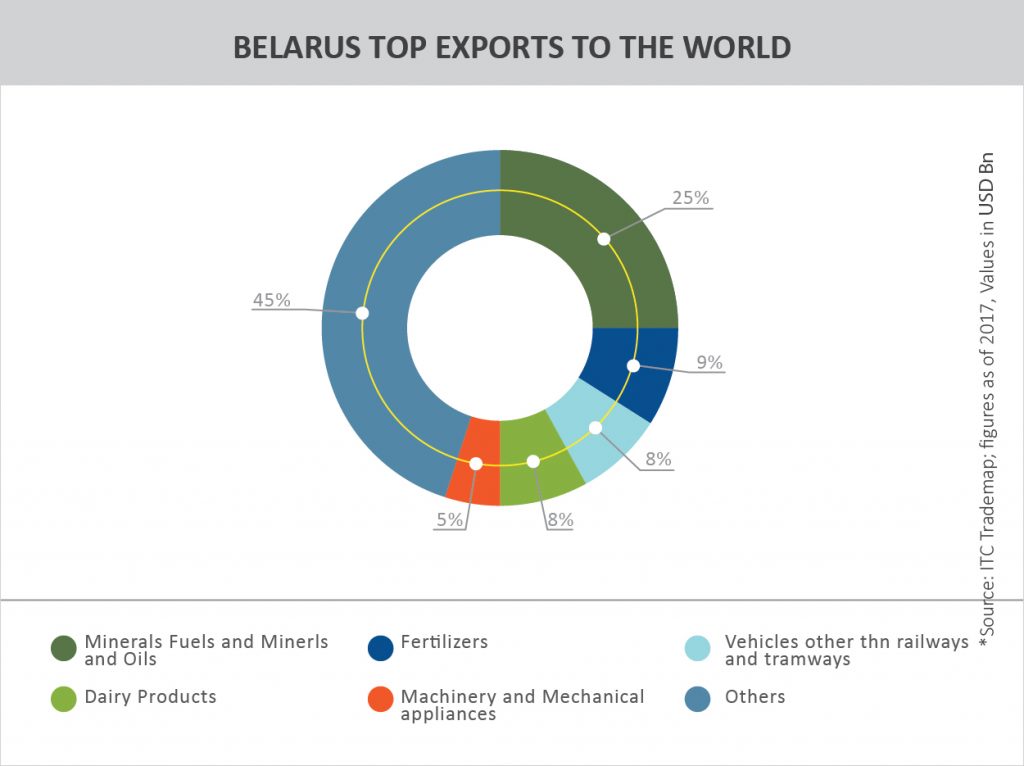 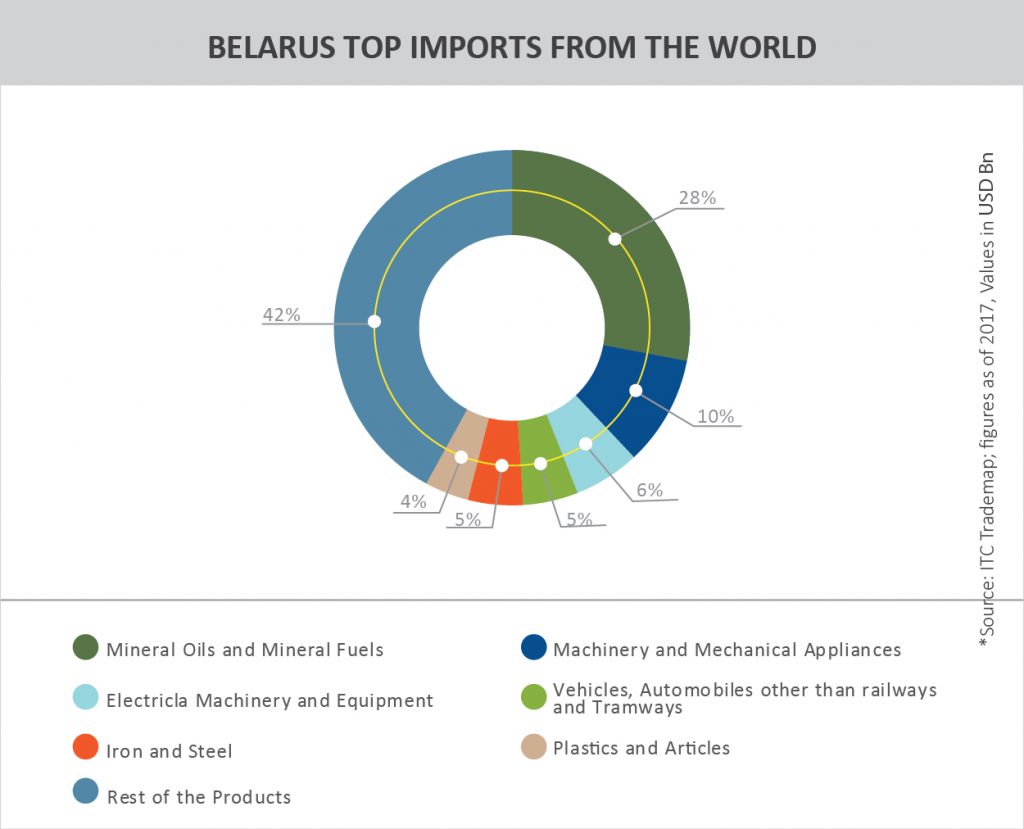 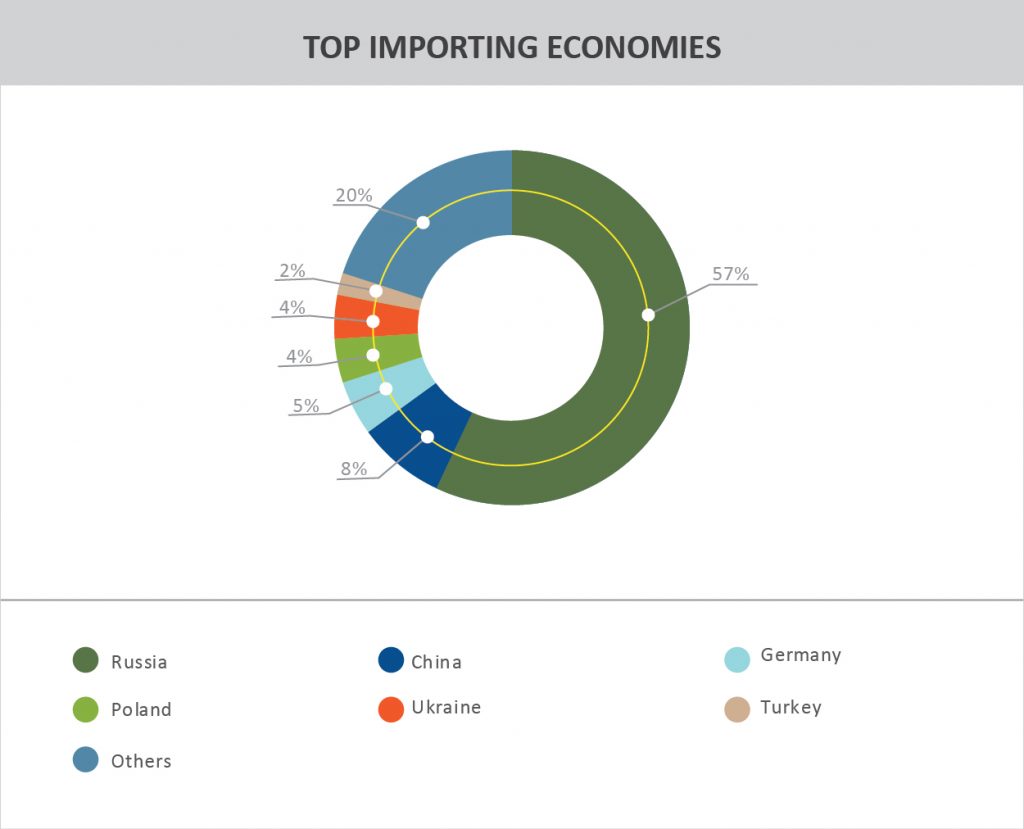 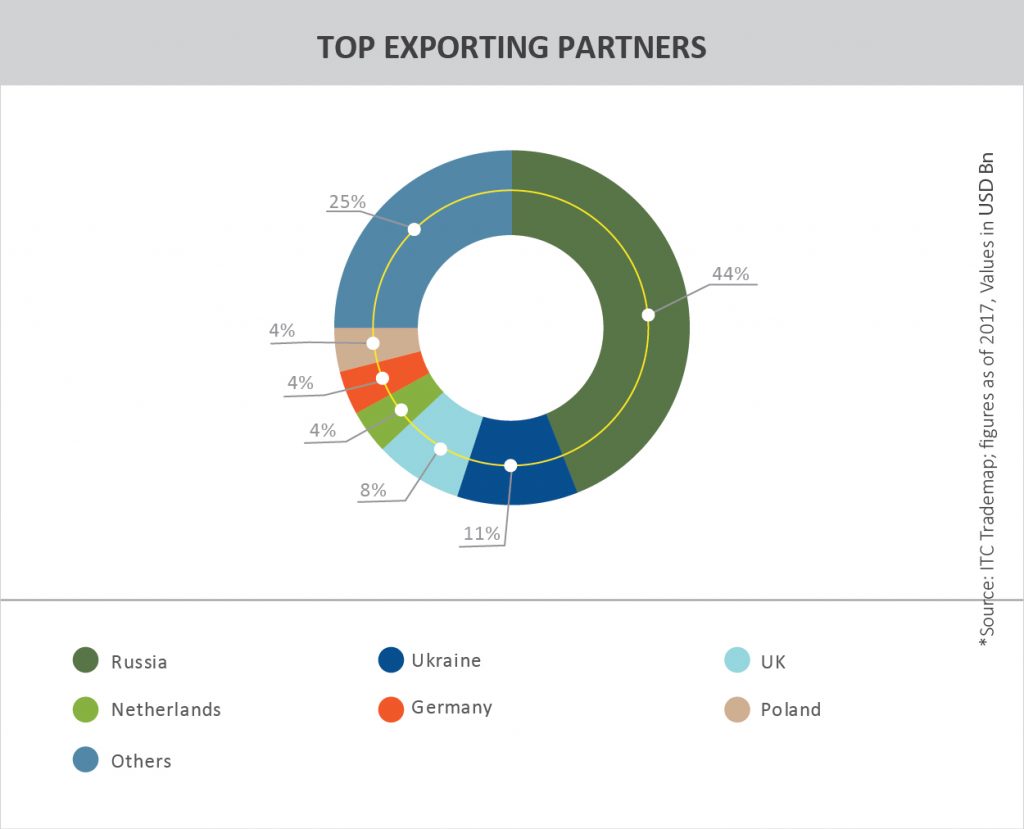