The cotton sector of India is observing a downward trend due to high prices and weakening export demand. In 2022-23 (Apr-October), cotton yarn exports were recorded at US$ 1.39 billion, dropping by 51.45% YoY. Although cotton production in northern parts of India might stay stagnant, it is expected to rise in the western/central Indian states of Gujarat and Maharashtra. 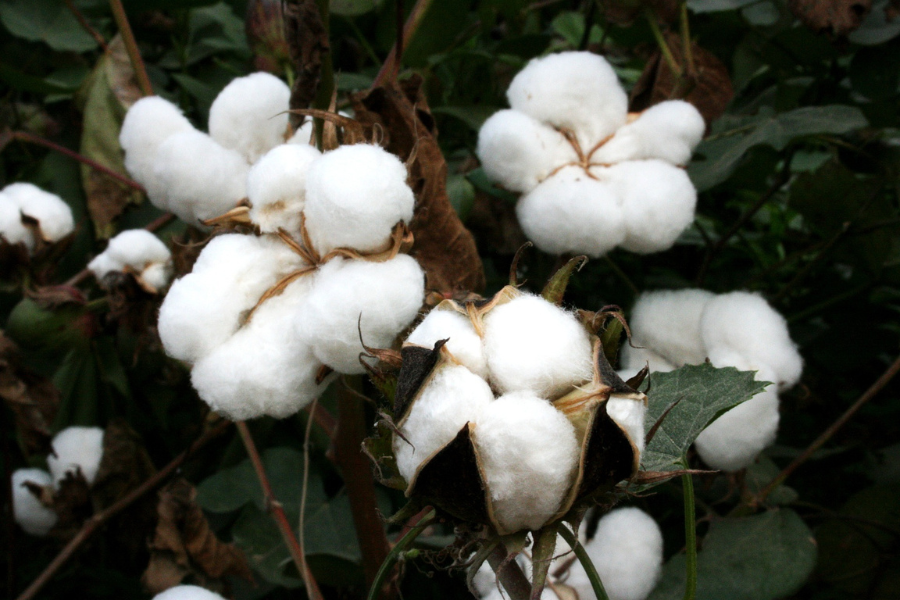 As the production cost of raw cotton is relatively high, cotton companies feel less competitive in the global market and are gradually switching to non-cotton production. Additional factors like climate issues, growth and productivity challenges faced by farmers contribute to the downfall of the cotton production. Some of them are:

Due to production and consumption margins, India recorded a huge surge of 545% YoY in cotton yarn imports during April-October 2022 to US$ 51.6 million. According to industry representatives, the imported yarn is coming cheaper, particularly from Viet Nam, whereas domestic yarn prices were high as well as volatile.

According to an industry source, “since the import duty on cotton has been re-imposed, many industries are now shifting to non-cotton production like linen, georgette etc.”.

To revive the production and exports of cotton, the Government of India has nominated The Cotton Corporation of India Ltd (CCI) for undertaking Minimum Support Price (MSP) operations. To protect the interest of cotton farmers, many initiatives have been taken by the organization, which include:

In response to the demand of cotton industry for change of color of fertilizer bags (reused by farmers in cotton picking and storing) which is one of the major cause of contamination in cotton, the government has introduced ‘One Nation One Fertilizer’ scheme.

With continuous steps towards better production of cotton and several schemes introduced by government, the Cotton Association of India (CAI) has projected that although the cotton production in northern parts of India might stay stagnant, it is expected to rise in the western/central Indian states of Gujarat and Maharashtra in 2022-23.

Enquiry for Cotton yarn exports fall by 59% in H1FY23