India has a clear window of opportunity today to become a global manufacturing hub. SEZs can definitely play a key role in helping India integrate with global value chains. Prof Parthapratim Pal, IIM Calcutta, deliberates on the possible contours for India’s SEZ policy in this context. 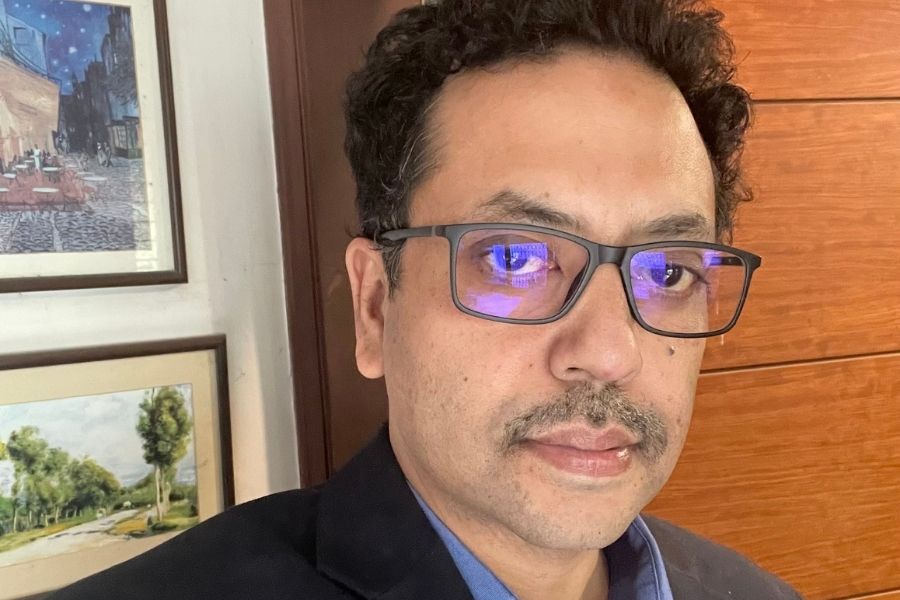 India introduced the SEZ policy in 2005 and the SEZ Rules came into effect in February 2006. These zones were developed to generate additional economic activity, promotion of exports and investment, and generation of employment.

India has seen the benefits of SEZ over the years. As of January 31, 2021, the country had 265 operational SEZs, with a total investment of Rs 6 trillion and employment of 2.28 million. Exports stood at Rs 5.5 trillion during April-December 2020-21, a decline by 7.25% YoY, but an exponential growth as compared to 2005-06 (Rs 228.4 billion). However, the SEZ concentration has primarily been in services, and India aspires to raise the share of manufacturing in GDP to 25%. Manufacturing competitiveness is urgent for India if it wants to generate large-scale employment and ensure sustainable economic growth. Baba Kalyani committee also stressed on the importance of SEZs in manufacturing.

This discussion becomes important today because of a rare window of opportunity that presents itself for India to become a global manufacturing hub. This window of opportunity came up because of multiple reasons. First, there were rising wages in China. Initially, companies tried to relocate to China to take advantage of the productivity adjusted wage costs, but they started seeing the advantage get eroded over time.

Moreover, due to the trade war, exports are being restricted from China, so companies started exploring alternative routes like Vietnam. In addition, there were environmental regulations coming up in China, so environmentally polluting industries are trying to relocate. Then came COVID-related issues, which have obviously led companies to explore relocation aggressively to diversify their supply chains.

Mostly, however, these companies have preferred the ASEAN region, and India has so far not received much vertical foreign direct investment, especially in manufacturing. Vertical FDIs generally focus more on exports, and unlike horizontal FDIs, the focus is less on the domestic market. While India has received significant vertical FDI in services, FDI in manufacturing has primarily been domestic market seeking in nature. As SEZs are essentially export-focused units, they have not attracted sufficient FDI in manufacturing in India.

Additionally, mainly due to strategic reasons, India has imposed a restriction that any FDI coming from China or neighbouring countries needs to be cleared by the government. This may have some discouraging impact on the firms seeking to relocate out of China.

But overall, the opportunity is there for India, and Special Economic Zones can play a significant role. It can also facilitate India’s entry into the global value chains in a big way. As India is improving its trade infrastructure and it is focusing on easing the ‘Doing Business Indicators’, India can attract these export-oriented manufacturing FDIs that are looking for additional bases outside China.

While there is an excellent opportunity to attract such companies, I have some concerns.

First, should India be indiscriminating in getting these companies or focus on sectors where it has some comparative advantages? If India accepts any company coming out of China, then in the medium to long run it may not be sustainable. This is especially true if India is getting companies at the lower end of the value chain, which basically operate on cheap labour costs. These firms may be here for a few years when India’s wage costs are low and move to Cambodia, Bangladesh or some other country in a few year’s time.

In my opinion, it will be better for the long term benefit of the country to focus on firms that do not operate at the very bottom of the value chain. However, some of these firms may be labour-intensive, and the government may prioritize employment generation over value-addition, at least in the short term.

Third, while the number of SEZs in India is very large, the problem is that we have a large number of small SEZs. Due to this, India is unable to harness economies of scale. In China, the sizes of some of the SEZs are massive. An entire province can be an SEZ. Looking at the Chinese success stories and taking cognizance of success stories of other industrial clusters worldwide, India should try to reap the advantage of economies of scale and agglomeration economics while framing the SEZ policies.

Fourth, a big problem with the existing SEZ model is the rules about the sale to the domestic tariff area (DTA). Presently, any sales from SEZ to the DTA attracts MFN duty applicable to that particular product. This is somewhat discriminatory as imports from other countries with which India has FTAs draw lower tariff rates in most cases. To avoid this problem, the government may consider that SEZ to DTA sales should attract the minimum possible tariff applicable across all FTAs.

Finally, India’s SEZ policy were introduced at a time when we saw two major disruptions in the international market – the financial crisis of 2008-09 and then the COVID crisis. So I think it will be very important to allow SEZs to sell in the domestic tariff area, but to make them slightly different from the domestic manufacturers. Maybe it should attract the minimum possible FTA duty available across all the free trade agreements that we have.

Having said that, it appears that the developed countries may recover faster than developing countries, including India. So, unlike the previous years, the export market may grow faster in the next few years. The SEZs should be in an excellent position to take advantage of this uneven recovery.

How should we handle WTO subsidies?

A significant challenge has come up at the WTO on India’s SEZ policy. US has successfully countered India in the WTO, deeming the latter’s SEZ scheme to be NFE dependent and hence non-compliant with the norms of the multilateral trade body. I have a slightly different view here on how India can approach this challenge.

There are two types of subsidies in WTO, actionable subsidies and prohibitive subsidies. For actionable subsidies, any WTO Member can impose countervailing duties on India only if it can prove that due to subsidized exports from India, its domestic industry has suffered an injury. This is not an easy process. But for prohibitive subsidies, other Members can impose a countervailing duty on exports from India and no proof of injury is needed.

Now, there are two approaches I can think of. One is the conventional approach, which says yes, delink the NFE concept with whatever fiscal incentives you are giving, and also try to use WTO compatible input subsidies as much as possible. WTO rules regarding subsidies in services are much more flexible, and India can take advantage of that.

However, I think that there may be a different way of looking at WTO right now.  The US is presently going through a massive and unprecedented state-led economic recovery. The US president has announced more than US$ 6 trillion of government support to industries to make America competitive again. Given this massive state-led expansion, right now the USA may not be in a position to challenge government subsidies of other Members in the WTO.

It is also notable that in spite of significant changes and reversals of Trump-era policies in other areas, the trade and tariff policies of the USA have not seen any major changes in Biden’s regime. In fact, in some cases, the current administration has only expanded the trade-restrictive measures. It is no wonder that the USA is in no hurry to elect the appellate body members to make the appellate body functional right now. So if that is the case, does this give India a small window of opportunity to be more aggressive in providing subsidies and incentivize our industries?

Finally, as an aside, I have an observation. When people talk about SEZs and performance, we tend to only focus on the export figures and hardly get to see the import numbers. There are two reasons why looking at the import figures are equally important. First, the government performance matrix and incentives are dependent on the NFE numbers and understanding the NFE numbers is essential to gauge the performance of the units operating in the SEZs.

Secondly and more importantly, the net positive impact of SEZs on the economy depends on the extent of domestic value-addition, which can only be ascertained once we know the exports and imports by the units of the SEZs. Therefore, for transparency and understanding, both import and exports figures, along with investment and employment numbers, will be useful  to understand how different sectors are performing in the SEZs. This may also help the government in fine-tuning the incentive structure at an industry-specific level.

Parthapratim Pal is a Professor at IIM Calcutta.  His focus areas of work are International economics, development economics, macroeconomics. Views expressed are personal.

Enquiry for Can SEZs catalyse India’s march towards manufacturing greatness?