Brexit: Will there be another referendum in Britain 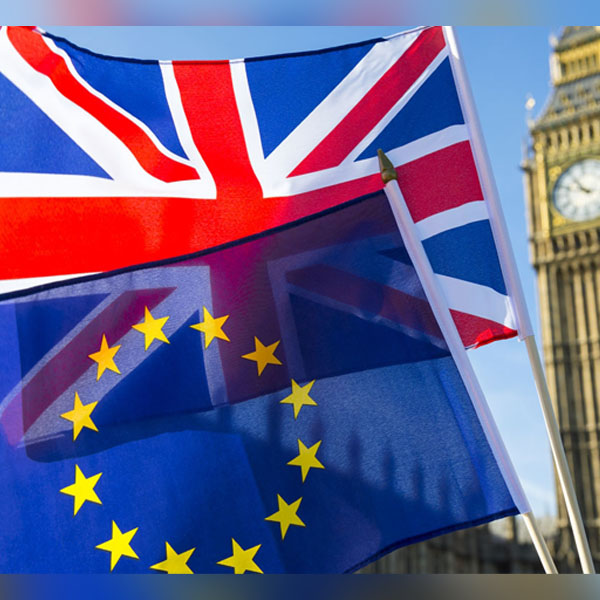 Brexit was billed as a once-in-a-generation decision when the Great Britain voted in 2016 on ‘Leave’ or ‘Not to Leave’ the European Union (EU). But with the Brexit talks with the EU hitting an impasse, France saying that it is preparing for a scenario where they would end up doing No Deal and the Labour Party leadership putting the option of another vote on the table, Brexit is heading for unclear future at the moment, at least for now, and various groups in Britain have already started talking of another referendum on whether to remain in EU or not.

British Prime Minister Theresa May has expressed her disgust that Brexit talks with EU in an informal summit in Salzburg, Austria have hit an impasse. She, however, maintained a defiant tone asking EU to respect the British position and the result of the June 2016 referendum and has defiantly challenged the EU bloc to come up with its own plans, after her proposal was shown the dust by the EU leaders.

Nathalie Loiseau, minister for European Affairs, has made it clear that EU will not accept a loss making deal. In a statement, she said: The British people decided to leave in a (2016) referendum, we respect that. But this choice cannot lead to the EU going bust, unraveling… That’s the message we have tried to send for several months now to our British counterparts, who may have thought we are going to say ‘yes’ to whatever deal they came up with.” France too has made it clear that while it believes that a good deal on Brexit is possible but the country must prepare for the possibility of Britain and the European Union failing to reach an agreement on its divorce from the bloc.

With chances of Britain ending up without a deal with EU, talks on a second referendum are growing in proportion. Even prior to this new development, an ever increasing number of politicians were vociferously speaking of a second referendum, but such calls were rejected by Theresa May. These included people like Andy Burnham – the mayor of Manchester and Sadiq Khan – Mayor of London, both calling for another referendum. Sadiq Khan, who is an avowed remainer, has said that people must be given the opportunity to reject Brexit. He argues that Britain is facing either a bad deal or ‘no deal’ which he says will hit jobs and living standards. The GMB – one of the UK’s biggest trade unions – too have called for a vote on the final Brexit deal. And with several centrist MPs and members in the Labour Party too coming openly with the demand for referendum, the Labour Party leadership is under immense pressure, even though they had been refusing to commit to a call for a second vote till now.

Not any longer! The Labour leadership too caved in to pro-European members in its fold and officially put the option for second referendum on the table recently, if Theresa May’s deal is voted down by Parliament and their preferred option, a general election, isn’t granted. When put to vote, Labour delegates voted overwhelmingly in favour of the Brexit motion saying holding a second referendum should be an option. The vote came a few  hours after Sir Keir Starmer, the shadow Brexit secretary, received wild applause after he declared in a speech: “Nobody is ruling out remain as an option.”

Thus, with so much hue and cry on Britain pulling out of EU consequent to the Brexit vote in 2016, it is still not certain which way will Britain go? Even though Theresa May continue to deny any possibility of a second referendum under any circumstances, chances are that she will be left with no option but to rethink about going for  a second Brexit vote, if there is a no-deal scenario, as France and some others are already predicting.

Enquiry for Brexit: Will there be another referendum in Britain