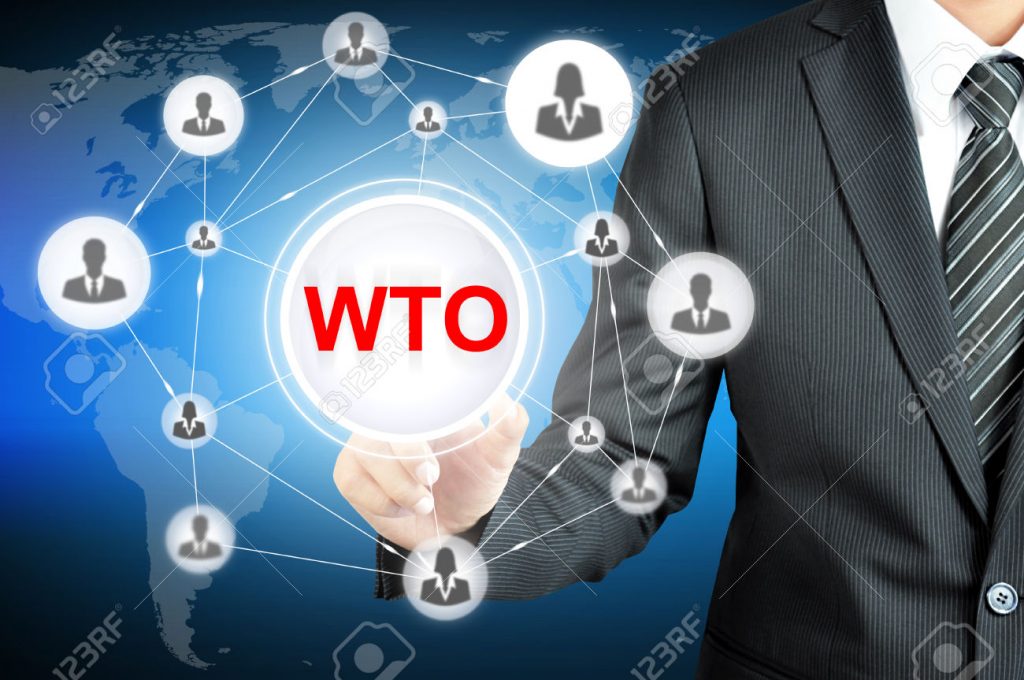 Box Shifting and the need for Special Safeguard Measures

India understands this abuse of green box and its implications and therefore the need to reform and amend policies related to these boxes in order to stop box shifting. It also believes that there must be clear special safeguard measures.

India will be pushing for finalising the work programme for a transparent Special Safeguard Measures (SSM) in the WTO Summit to be held in Argentina this December. SSM allows developing countries to raise import duties on agricultural products in response to import surges. The 10th Ministerial Conference at Nairobi only recognised the rights of developing nations to have recourse to the SSM but no convergence was achieved with respect to details of the mechanisms.

Also, a historic decision to eliminate export subsidies was taken. As per the rule, developed nations were required to eliminate all subsidies immediately. However, developing countries like India is required to eliminate agriculture export subsidies including transport and marketing subsidies by 2023. Till then, it should try to make optimal use of this time period by extending support to sectors like food processing industry. This industry has huge unrealized potential and its growth is partially contingent on government’s support. Export subsidies to this industry, in its initial years, can build a strong foundation for India’s agricultural exports in future
SSM is a key policy instrument for securing the survival of small farmers and rural poor, and ensure food security in a country like India. Developed countries like the US, EU, Canada etc give massive amount of farm subsidies to their farmers. These subsidies have trade distorting effects and also hit the poor farmers in the developing and least developed countries (LDCs).

According to WTO’s Agreement on Agriculture (AOA), green box includes farm support measures that are minimally or non- trade distorting and are exempt from any limits. Developed countries have smartly redesigned their strategies relating to farm support as a result of which, today, the bulk of support given to the farmers in the developed world is in green box. Though it is claimed by these nations that they have reduced the export subsidies and other domestic support given to their farmers but the fact is that these countries have maintained exactly the same distribution of farm subsidy payments. They have only decoupled it from current production levels.
Total Support Estimate (TSE), which measures the overall burden of the support to agriculture as a percentage of GDP has remained more or less constant in developed countries. The figures for US, EU and Japan in 2015 were 0.42, 0.7 and 0.97 respectively. Despite the fact that TSE has remained constant, in absolute terms, the support has increased over the years on account of increase in GDP.

Countries like US, EU and Japan have substantially increased their green box expenditures under different categories of decoupled income support, domestic food aid and general services provided by government. Studies have shown that green box subsidies do encourage agricultural production and lower the risk involved. The sheer scale of payments made under green box has power to harm farmers in the developing countries and LDCs and force them to face unfair competition from the highly subsidised agricultural products from the developed world. This also makes them more vulnerable in times of price volatility.

India understands this abuse of green box and its implications and therefore the need to reform and amend policies related to these boxes in order to stop box shifting. It also believes that there must be a degree of differential treatment for developing countries. This is why India will be pushing for SSM and is so adamant about its transparent implementation.

Enquiry for Box Shifting and the need for Special Safeguard Measures