Dumping is said to occur when the goods are exported by a country to another country at a price lower than its fair market value and are therefore seen as an unfair trade distorting practice. The concept, however, does not encompass within its purview the import of cheap products through illegal trade channels like smuggling. 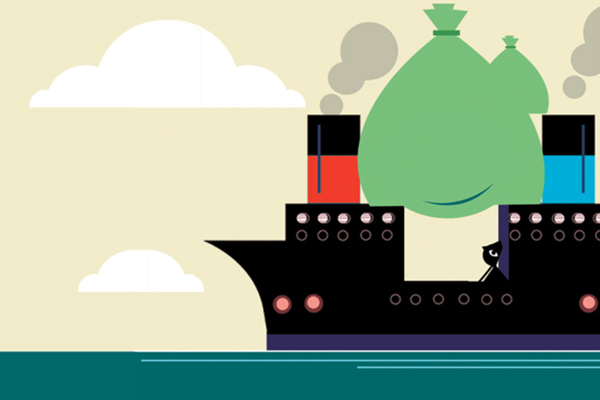 GATT’s Article VI (1994) allows anti-dumping duties to be imposed on goods that are deemed to be dumped and causing injury to producers of competing products in the importing country. These duties are equivalent to the difference between the goods’ export price and their normal value, if dumping causes injury.

Anti-dumping is an instrument of fair competition permitted by the WTO to rectify this malpractice and re-establish fair trade. In fact, anti-dumping duties provide respite to the domestic industry of the importing country against the injury caused by dumping.

These anti-remedial measures are levied and collected by the Customs Authorities in India. Unlike customs duties, anti-dumping duties are levied against exporter/country in as much as they are country specific and exporter specific.

Anti dumping and anti subsidies & countervailing measures in India are administered by the Directorate General of Anti dumping and Allied Duties (DGAD) functioning in the Department of Commerce, Ministry of Commerce and Industry.

In India, sections 9, 9 A, 9 B and 9 C of the Customs Tariff Act, 1975 as amended in 1995 and the Customs Tariff (Identification, Assessment and Collection of Anti-dumping Duty on Dumped Articles and for Determination of Injury) Rules, 1995 form the legal basis for anti-dumping inquiries.

Applications can be made by or on behalf of the concerned domestic industry to the Designated Authority in the Dept. of Commerce for an investigation into alleged dumping of a product into India. Only those petitioners/domestic producers who expressly support the application, and account for over 25% of total domestic production of the like article in question can make the application as per rules.

However, such producers may exclude those who are related to the exporters or importers of the alleged dumped article or are themselves importers thereof. In other words, a domestic producer who is related to the exporter or importer of the dumped article or is himself an importer thereof, may not be treated as part of the domestic industry even if he files or supports an anti-dumping petition.