Rice exporters of India are expecting a windfall as Thailand and Vietnam suffer from droughts and crop losses respectively. However, the loss of access to the Iranian market for Basmati rice along with increasing shipment costs and delays threaten to dent potential gains. 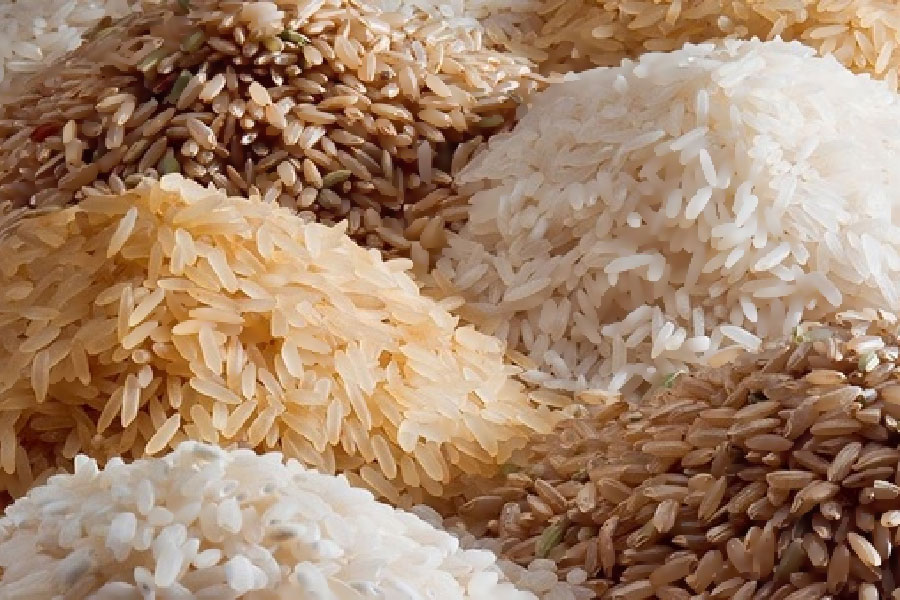 As the largest exporter of rice in the world market today, India faces stiff competition from Thailand and Vietnam (second and 3rd largest exporters respectively). But both are presently going through significant challenges. Thailand, with annual exports of 7.56 million metric tonnes, was hit with the worst drought in 40 years during January-May, 2020, which affected the production of off-season rice and corn. Further, farm gate prices have shot up as reservoirs and water supplies fell.

Vietnam, with annual exports of rice at 6.58 million metric tonnes is suffering crop losses due to the lower water levels in its Mekong River Delta – the main water supply source for rice. In contrast, India’s rice exports witnessed a YoY increase of 35% in FY 21 and specifically, non-basmati exports have surged by 68% YoY during April-July, FY’21.

According to APEDA, around 60% of India’s Basmati Rice goes to Saudi Arabia, Iraq, Iran, UAE, and Yemen and exports have a tendency of staying more or less constant at 4.5 million tonnes. But the non-basmati variety experiences unstable demand and its markets are mainly restricted to  Bangladesh, Nepal, Benin, and Senegal. Now that supply from Thailand is erratic, its top export destinations including US, Benin, China, and South Africa are expected to look for alternatives – particularly Viet Nam and India. It is therefore the X factor in India’s rice export trends.

India has an edge right now over Vietnam for supplying non-Basmati rice varieties to the world for two reasons. The first is increased demand by Vietnamese local traders after the end of the summer-autumn harvest. Secondly, increasing cases of COVID-19 in Vietnam have made people resort to hoarding the staple grain. Together, these factors have elevated the price for the next few months.

Further, the rupee has depreciated by about 3% against the dollar, this year, which has made India’s exports competitive. Consequently, there is a price gap of about US$ 90 per tonne in the non-basmati variety between Indian prices and the prices of Vietnam and Thailand. The latter’s price range is US$ 490-500 and Indian rice ranges at around US$ 400 per tonne. Such advantages have made Indian non-basmati exporters optimistic that exports will rise to their highest ever levels of 8.64 million tonnes in FY 18.

Further, China’s cut in supply to South African markets, when a flood damaged the local crops also acts as an opportunity for Indian exporters. At this time India has sufficient production, expected to reach 102.36 million tonnes, at around 0.38 million tonnes higher than last year’s estimates and 6.7 million tonnes greater than the five year’s average of 95.66 million tonnes; according to an Agricultural Ministry report. Furthermore, increase in the minimum support price of paddy, which makes exporting of the crop unattractive for farmers, has not happened this time.

However, there are some flip sides to this rosy picture. One is India losing the Iranian market of basmati rice to Pakistan. Around 30% of Indian Basmati was ordered by Iran in FY 2019-20, at nearly 1.3 million tonnes. However, US sanctions have caused payment related issues. Pakistan is showing up as a barter partner with Iran. However, since India has stopped purchasing crude oil from Iran, the chances of striking a barter deal for rice against fertilizer seems lesser, as US$ 1 billion worth of fertilizers from the Iranian market doesn’t seem cost-effective to India.

The second issue that is arising is a shortage of containers and rising freight charges experienced by Indian exporters. Overseas cargo rates have spiked by about 50% over the last month and freight rates have risen too, from US$ 1,200 to US$ 1,800 per tonne. There is a shortage of containers as imports from the earlier supplier – China – have fallen significantly. These surging costs might reduce India’s competitive edge, unless urgent measures are undertaken to address shipment costs and delays.

Enquiry for A silver lining for Indian rice exports?